Unfortunately, those opportunities were shortlived for the Glenwood City volleyball team. The Hilltoppers’ “new season” began and ended on the same evening as they were bounced from the WIAA Division 3 regional tournament last Tuesday evening, October 16, after a three-set loss to  the number three seed St. Croix Falls Saints of  the  Lakeland West conference.

“The girls started the night off well, but the last game was tough. St. Croix Falls had one big hitter that the girls struggled to stop,” stated Toppers’ head coach Christa Edin.

The Lady Toppers put up 14 kills against the Saints with Delaney Quinn putting down four to lead the Glenwood City team, Madelyn Oehlke tacked on three and Abby Kremer and Tressa Peskar contributed two kills each.

Alexis Curvello had a solid night for the Toppers from the service line serving up the only three aces of the evening against St. Croix Falls. Curvello also put up three kills, one assisted block and four digs to end her evening.

Glenwood City ended its season with a 3-13 overall record and a 2-6 conference record, giving them a seventh place finish in the Dunn-St. Croix.

“The season didn’t go as planned, but the girls put up a fight,” commented Edin, “had some tough losses that we shouldn’t have had, but the Lady Toppers did their best to pick up and move on.” 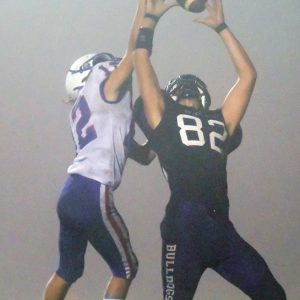 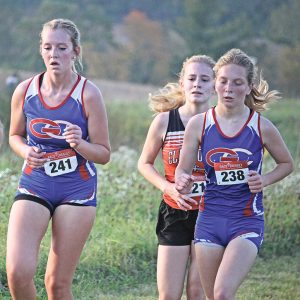 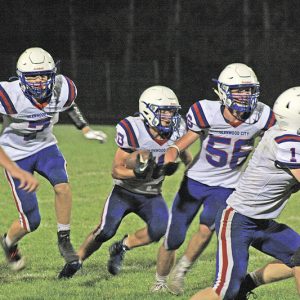