Former Colfax basketball standout Braanna Steen has continued her career at the University of Dubuque in Dubuque, Iowa.

Steen just finished her second year at Dubuque and will be looking to keep her career going in her last couple of years.

Playing at the college level is not an easy task and it requires a lot of determination and hard work to compete at that level noted University of Dubuque’s head basketball coach Mark Noll, who is also from Colfax and shared his thoughts on Steen.

“She has overcome a lot with all of the knee surgeries that she has gone through, playing college basketball is very tough and it just shows how tough she is,” said Mark Noll.

As a sophomore this past season, Braanna Steen started every game except one and was the team’s third leading scorer and was second on the team in rebounds.

The Lady Spartans had an overall record on 9-16 on the year. Steen was the leading scorer in five of those games with her highest being 22 points in a win against UW-LaCrosse.

Steen has the ability to hit the deep three and to put the ball on the floor and create opportunities for herself and for others. Steen shot forty percent (28-for-70) from behind the arc and was a seventy-five percent free throw shooter on the year.

Steen is very talented and looks to keep improving as she overcomes injuries and looks for some awards in her final couple years at school.

“She is on pace to become an All-Conference player in the Iowa Athletic Conference,” stated Noll.

Braanna Steen has been and looks to continue to be a very impactful player at the University of Dubuque, which is a Presbyterian university of approximately 1,600 students located in the heart of Dubuque, Iowa. 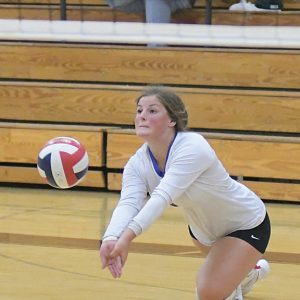 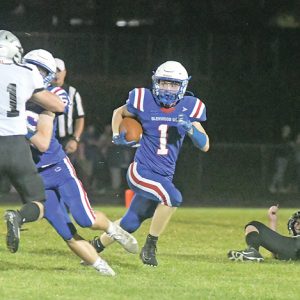