Heidi Lieffort is a former high school track star for the Colfax Vikings who has continued her track career at the University of Wisconsin-Stout in Menomonie.

Lieffort has had a lot of successes at UW-Stout and has participated in several different events. She came in her freshman year and primarily did the pole vault and discus throw and she picked up the weight and hammer throw.

Lieffort has had some injuries that has set her back in some events and has forced her to move to different events at her time at Stout. Due to some back issues her freshman year, Lieffort moved away from the weight and hammer throw. In her sophomore year, she had a shoulder injury that sidelined her from the pole vault, so she picked up the javelin throw.

Head Coach Kyle Steiner has been proud of the way Heidi has moved around to different events due to injuries in her time at Stout.

“Heidi has been a versatile and adaptable athlete,” stated Steiner.

Lieffort placed in the top eight at conference in the discus as a freshman and finished as the conference runner-up in the javelin this last spring as a sophomore.

“She really has been able to adapt to the circumstances put in front of her and make the best of it, by shifting her focus from event to event,” said Steiner about Heidi’s perseverance in track.

Lieffort will be looking to keep improving in coming seasons with the Blue Devils. 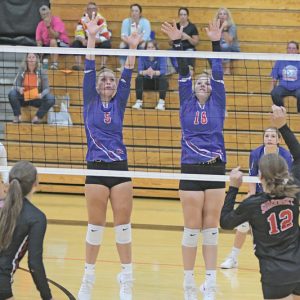 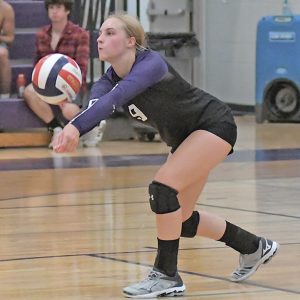 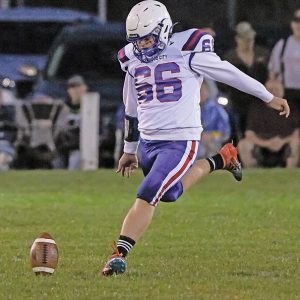