GREEN BAY – At a press conference on Monday, the Green Bay Packers announced that former quarterback Brett Favre will be inducted into their Hall of Fame in the summer of 2015 along with the retirement of his number 4 jersey.

According the the Packer’s website, the Hall of Fame area is currently under construction and will be re-opened during Favre’s induction. His name is to appear on the north facade of Lambeau Field during a ceremony during a game that is yet to be determined.

As for his jersey, that will be retired at the Hall of Fame banquet next July.

Favre spent 16 seasons in the green and gold uniform before announcing his retirement from the team in 2007 after 17 years in the league with his start in ’91 for the Atlanta Falcons.

Packer fans were aghast when he came out of retirement in 2008 to play for the New York Jets before ending his career with the Minnesota Vikings in 2010.

In 20 seasons as a quarterback in the National Football League, Favre played a total of 297 games with 253 consecutive starts.

He threw 71,838 yards with 508 touchdowns and 336 interceptions. He finished his career with a 1996 Super Bowl ring and three MVP awards. 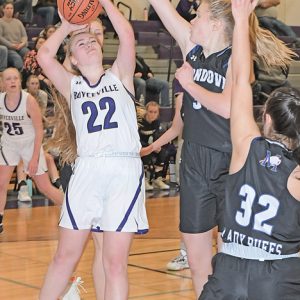 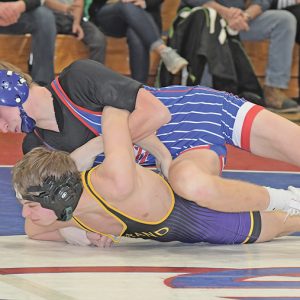