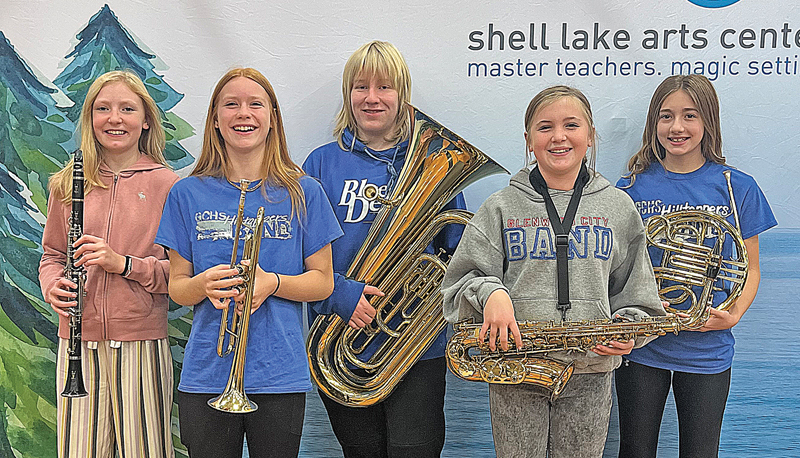 Chris Gleason is the Art and Creativity Consultant for the Wisconsin Department of Public Instruction. He is also an instrumental music educator at Patrick Marsh Middle School in Sun Prairie, Wisconsin. He is the 2017 Wisconsin Teacher of the Year, 2017 and 2022 semi-finalist for the GRAMMY Music Educator Award and the first Wisconsin teacher to be named a finalist for National Teacher of the Year in 50 years. He was recently selected as one of five educators for the prestigious 2022 Horace Mann Award for Teaching Excellence by the NEA Foundation as well as a Top 50 Finalist for the 2021 Global Teacher Prize sponsored by the Varkey Foundation and UNESCO. Mr. Gleason was selected from 8,000 nominations from 121 countries around the world. He was recently honored with the Wisconsin Badger’s Outstanding Educators Award and the Alumni Distinguished Achievement Award from his alma mater, UW-Eau Claire where he earned his BME degreein 1997. Gleason earned his Masters Degree from UW-LaCrosse in 2002 and has taught in the East Troy and the LaCrosse School Districts. Mr. Gleason is a Conn-Selmer Education Clinician.

Bill Simon has taught band and arranged music for 35 years. During the past 35 years, he has taught band at several Wisconsin schools, including: Medford High School, Alma Area Schools, and all of the Eau Claire middle schools. In 1994 he began Power of the Winds Publications. Since that time Bill’s music has been chosen for both the concert band and ensemble recommended music lists by WSMA (Wisconsin School Music Association).

Bill has given presentations on teaching beginning band and middle school band at the state and regional levels. He has studied arranging with Dominic Spera, Ron Keezer, Ivar Lunde and Michael Cunningham and has received both his Bachelor’s and Master’s Degrees in Music Education from the University of Wisconsin at Eau Claire.

Lisa Kiener-Barnett taught instrumental music at the Elementaryand Jr. High School levels for 35 years. For 27 years she was Director of Bands at Lisle Jr. High School having retired in May 2018. Ms. Kiener-Barnett attended DePaul University School of Music in Chicago and Roosevelt University in Chicago. She has served on the Executive Board of the Illinois Grade School Music Association for 35 years and is currently State President for the Northern Division. She is a recipient of the Chicagoland Outstanding Music Educator Award and the Cloyd Meyer Memorial Award for Excellence in Music Education. Ms. Kiener-Barnett is a member of Phi Beta Mu, the International Bandmasters Fraternity, Illinois Music Educators Association, National Band Assocaiation and served as a staff member and conductor on five of the Voyagers International Illinois Ambassadors of Music Summer European Tours. She recently completed an elected position on the Lisle CUSD 202 Board of Education. Ms. Kiener-Barnett has also served as Concert Band conductor at the Shell Lake Arts Center in Shell Lake, Wisconsin.