State Music Festival – one of the largest student events of its kind in the nation.

In order to participate in the State Music Festivals, students must first earn a “starred first” rating in Class A (the most difficult music) at a WSMA District Music Festival, hosted by schools for students in grades 6-12. Students can select from a variety ofinstrumental and vocal solo and ensemble categories for their performances. Over 225 district festivals were held in Wisconsin during the past six months, involving more participants than any other student activity in the state.

Colfax results from May 7 at UW-Eau Claire: 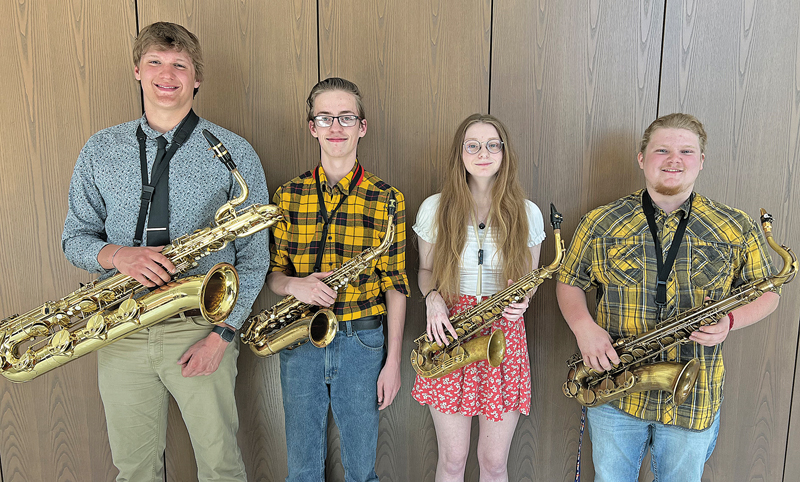 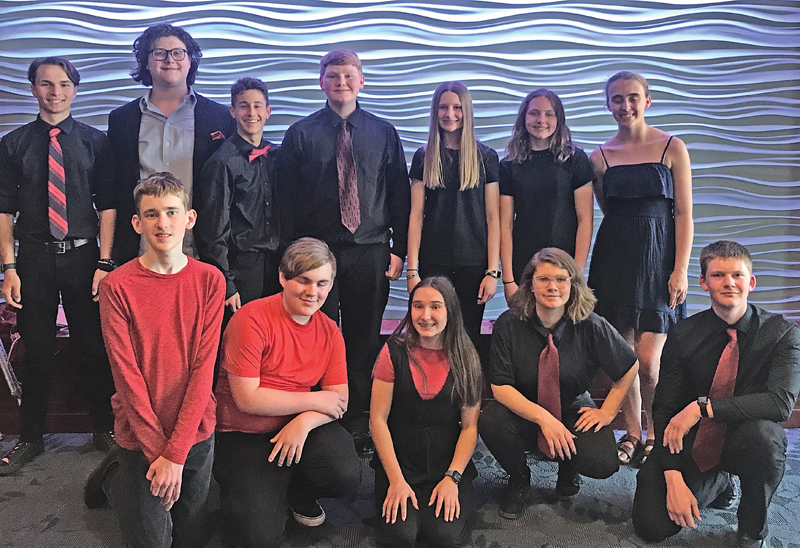