MENOMONIE — Dunn County School of Agriculture and Domestic Science, or Aggie, had our 102nd reunion at The Moose on Saturday, Sept. 18 at noon. The school closed in 1957, there have been no graduates in 64 years, so it was remarkable that 54 people were signed up to attend. Effects of COVID kept two attendees from being there, one actually with the disease, the other on lock down in her residence.

President, Lois Sipple called the meeting to order at noon. Marv Olson, secretary and treasurer, gave his reports, then Lois announced that a co-president would be needed. She is stepping down from the job and Don Olson will take over as president next year. The classes were called and classes of 1945, 1946, 1950, 1951, 1955, and 1956 were honor classes.

From the Class of 1956 were Larry Hintzman and Tom Lierman. Carroll Beguhn was the oldest person present. He went to Aggie for two years, then graduated from Menomonie High School in 1943. He likes our reunions better, so comes to ours.

Our reunion is open to all who graduated from Aggie, or went to Aggie and for one reason or another, did not graduate. If you would like to attend our reunion next year on the 3rd Saturday in September (the 17th), call Lois Sipple, Marv Olson or Don Olson. 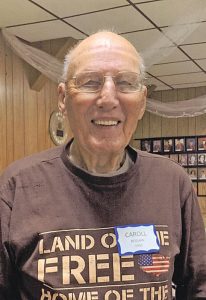 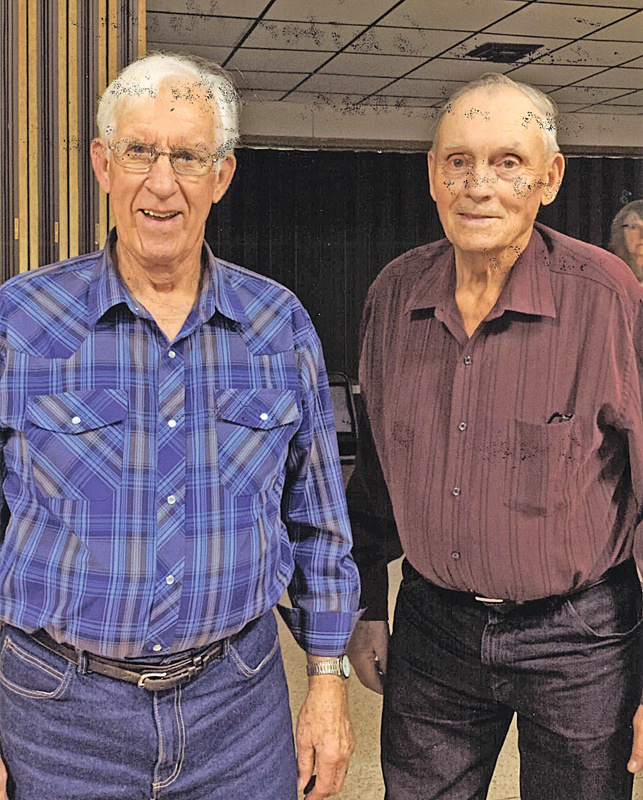 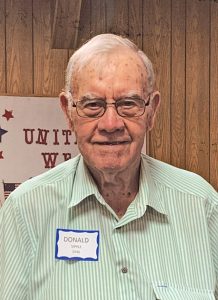 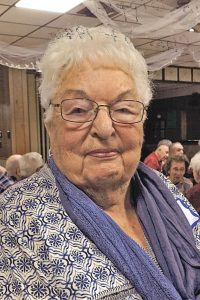 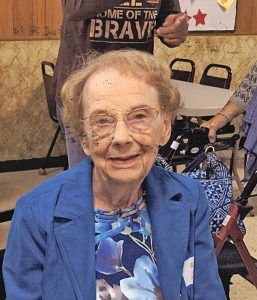 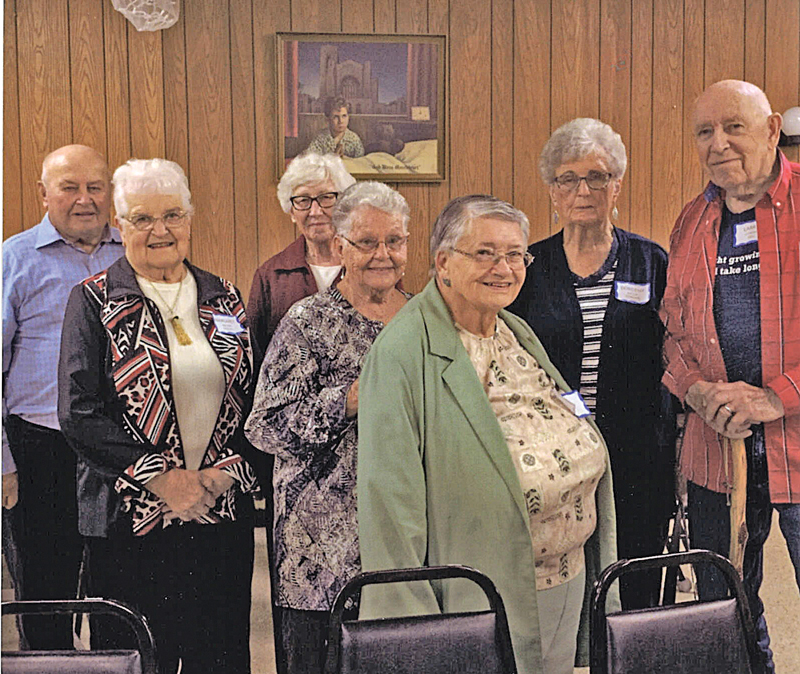