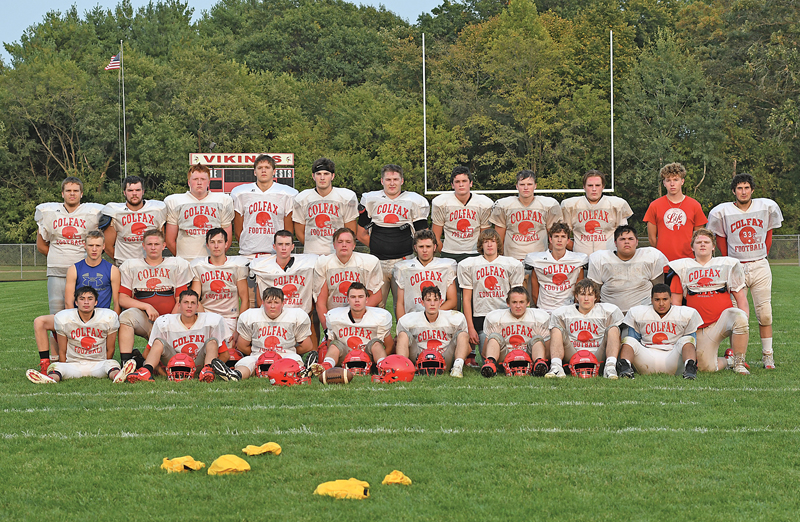 COLFAX — The Colfax football team is excited and eager to compete in a revamped Dunn-St. Croix (D-SC) Conference for the 2020 season.

With Durand, Elk Mound and Mondovi moving from the D-SC and into the Cloverbelt Conference, the D-SC gains Cadott, Clear Lake, Elmwood/Plum City and Turtle Lake school districts as their replacements. Colfax head coach Matt DeMoe could not be happier with this change.

“I think it benefits us,” DeMoe said. “We will be playing teams closer in enrollment and we look forward to that.”

The Vikings lost many skilled players from last season to graduation, forcing a change in quarterback, running back and wide receiver positions. However, seven returning letter winners will aim to prove as substantial assets to the team. The offensive line will be led by senior Austin Schindler and juniors Colin Bohl and Thomas Drees. Senior Hunter Rebak will take up position as a running back and left back while classmate Julio Hernandez settles in as a running back and center.

Senior Drew Gibson has accepted the challenge of becoming the Viking’s new quarterback and DeMoe said the coaching staff has been working with him to direct the team through games this season.

A strong core up front on the offensive line and defensive front will be the team’s strengths this year while the Vikings work on filling gaps in their skill positions. DeMoe’s main focus for the team this year is to improve every day at practice and minimize penalties while maximizing game management Friday nights.

Like most D-SC teams, Colfax views Spring Valley, who finished as the runner-up to conference titlist Mondovi last season, as the conference frontrunner.

“Spring Valley has been a very consistent team at the top of the conference for years and I think they will continue to stay there,” DeMoe said.

DeMoe and the Vikings prepare to host neighboring Boyceville this Friday, September 25 and will travel to meet with Spring Valley on Friday, October 2. 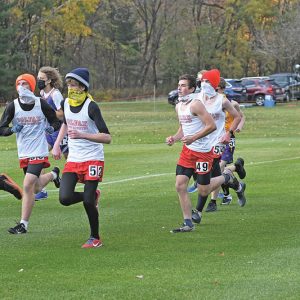 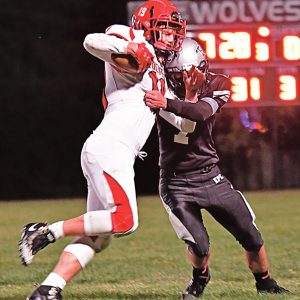 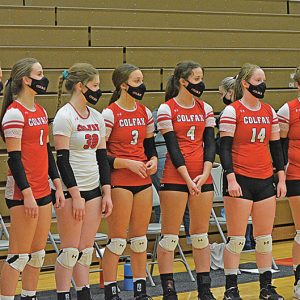 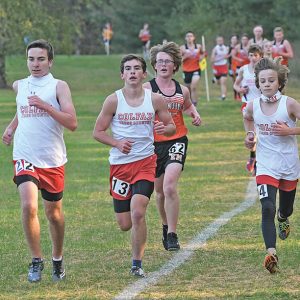 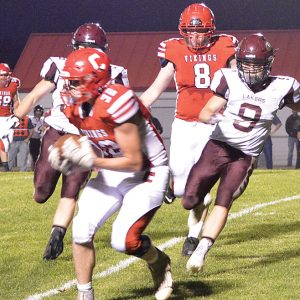