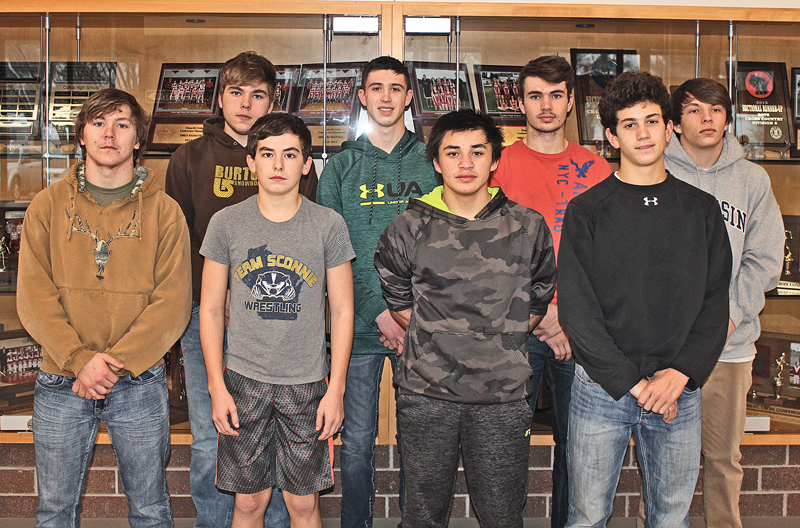 COLFAX — Colfax will once again co-op with Bloomer for the upcoming 2018-19 wrestling season under the tutelage of head coach Jim Poirier and assistant coach Adam Davison, a Colfax history teach, who is in his third year of coaching.

Last year’s low numbers made for a disappointing season for the Bloomer/Colfax Blackhawks as the squad struggled to win duals and fell short of qualifying any individuals for state tournament.

“It was a transition year for us with the focus on building and strengthening our core wrestlers,” Davison said.

Most of the team returns for the upcoming season including two of Colfax’s biggest wrestlers Sawyer Best and Mitch Harmon.

Harmon finished in first place at the WIAA Division 2 regional in the 132 weight class, and third at the Division 2 sectionals just missing the chance for a State berth.

Best took to the mat in the 120 weight class with a 31-6 over-all record and a third place finish at the Division 2 regionals in Baldwin-Woodville.

Junior Trey Hovde is looking to bounce back after a tough year dealing with injuries and illness that kept him sidelined for last year’s season.

“Freshman Luke Blanchard has a ton of experience wrestling as a youth, and multiple kids that wrestled when they were younger have also joined the program,” stated coach Davison.

In all, Colfax currently has eight wrestlers on the combined squad.

One of the biggest strengths for the B/C wrestling team is the participation numbers have increased. Last year the co-op team saw only ten kids come out and this year there will be 20 wrestlers between the two schools.

Eligibility is the weakness for the team as unfortunately due to some academic and athletic codes several wrestlers will have to miss time this season.

The team’s goal for the new season will be to be more competitive as well as winning more duals. With very few seniors and a lot of younger wrestlers adding to the core the hope for the team is to have a building year. But the biggest goal for Colfax is to make it to state after an off year with several wrestlers.

“We are also happy to welcome Ryan Lang back to the program after being Bruce’s wrestling coach the last few years,” Davison explained.

The Bloomer/Colfax squad took to the mat last Saturday, December 1 in Glenwood City, for its first wrestling action of the season. Colfax will host the team’s first home and Heart O’ North Conference dual this Thursday, December 6, when they take on Ladysmith. The Blackhawks will also compete in the Eau Claire North Invitational this Saturday, December 8. 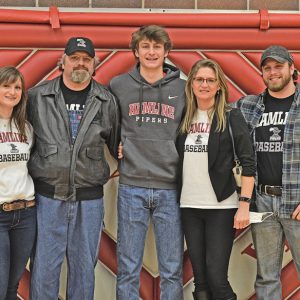 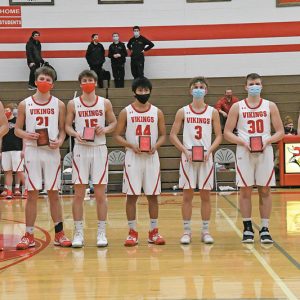 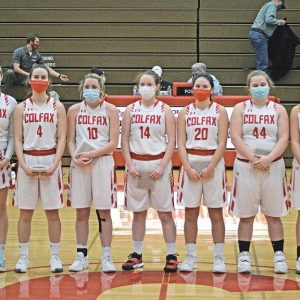