A number of factors affect Wisconsin’s inmate population, including the number of inmates entering the system (admissions) and leaving it (releases); sentence lengths imposed by judges; changes in criminal penalties by lawmakers; and the severity of offenses being committed that resulted in convictions.

The growth of Wisconsin’s prison population has gone through four distinct phases. From 1990 to 1999, the prison population grew very rapidly as admissions outpaced releases. The inmate population increased from more than 7,000 to over 20,000, due in part to tougher penalties requiring more prison time, longer sentences, and fewer early releases.

From 2000 to 2007, growth continued but at a slower rate. The state’s “truth in sentencing” law took effect in 2000, largely replacing traditional parole with the current system of extended supervision.

From 2008 to 2012, despite fewer inmates being released, the inmate population declined due to a drop in admissions. Since 2013, admissions have once again started to outpace releases, resulting in renewed population growth.

This information is a service of the Wisconsin Policy Forum, the state’s leading resource for nonpartisan state and local government research and civic education. Learn more at wispolicyforum.org.

School board approves top honor students for GC Class of 2021 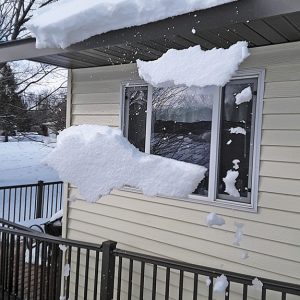