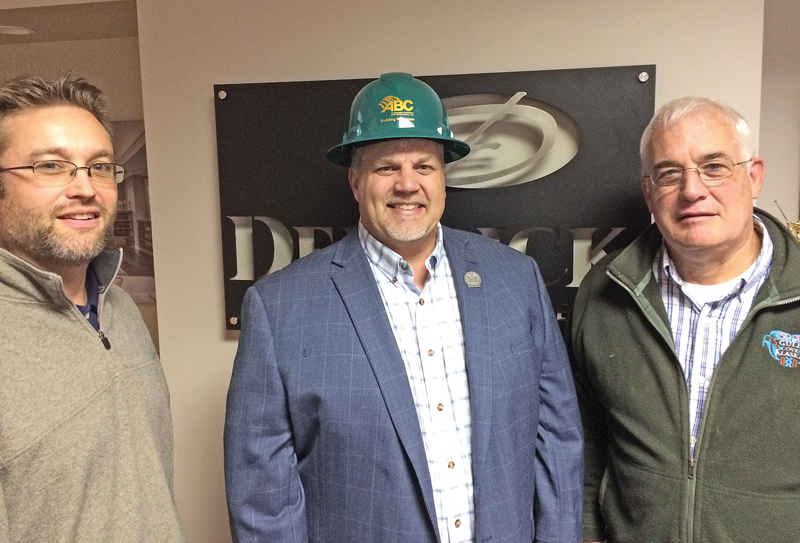 The award, presented on behalf of ABC by members Mike and Tom Derrick of Derrick Companies, was in recognition of Rep. Stafsholt’s leadership on Senate Bill 3, which prohibits governmental entities from entering into taxpayer-funded, union-only project labor agreements. The non-discrimination measure ensures all contractors have an equal opportunity to perform work paid for by taxpayers.