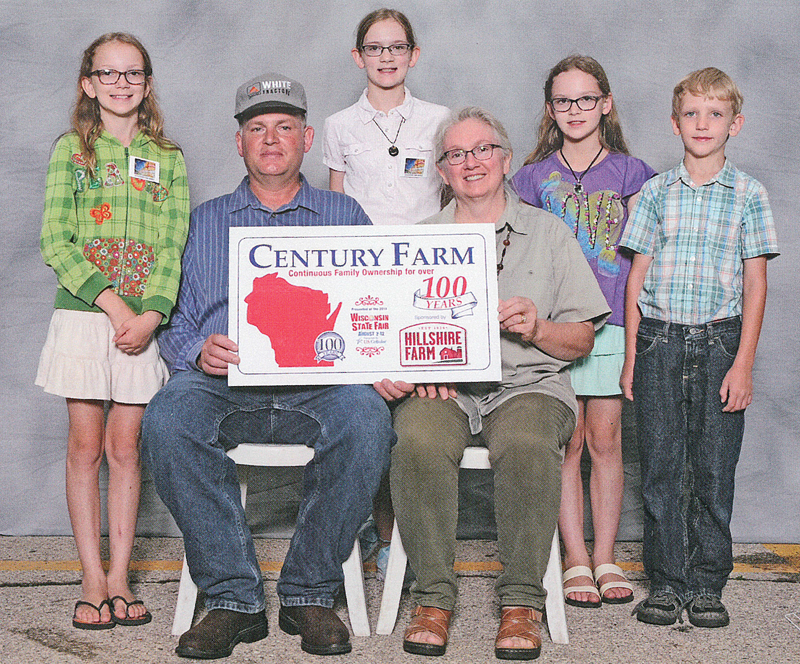 THE Schmitts: Seated are Ken and Laurie Schmitt and their children, left to right, Amy, Allison, Liz and Timothy. —photo submitted

WEST ALLIS – Tina and Dale Logslett and Laurie and Ken Schmitt, both of the Colfax area, were honored at the 2018 Wisconsin State Fair, presented by U.S. Cellular, for their Century Farm. 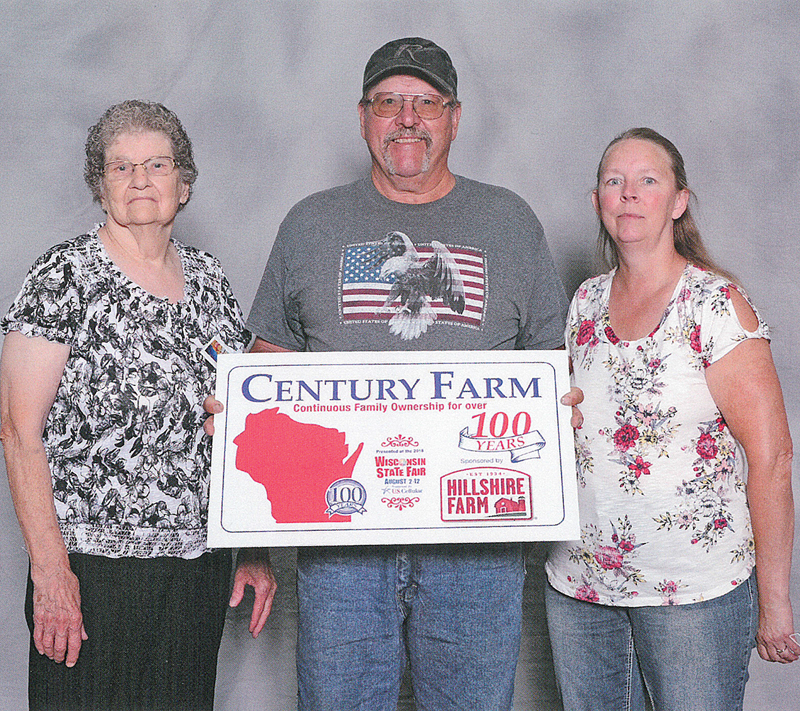 For more information on the Century Farm Program, contact Jill Albanese at 414-777-0580.