Live Nativity to be held Dec. 4 and 5

Person that crashed into fire hydrant gets four tickets 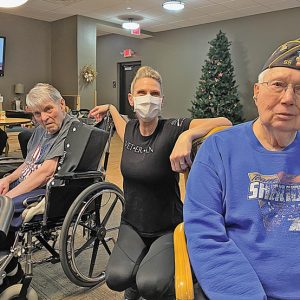