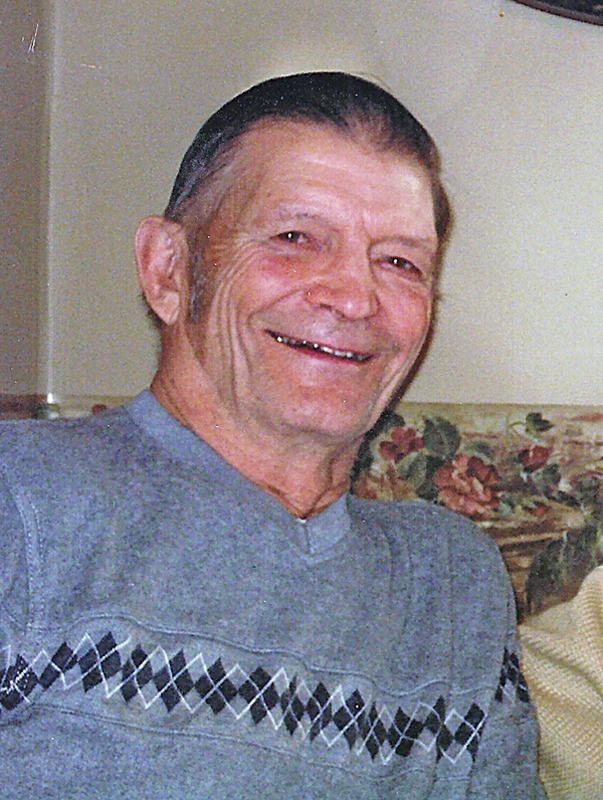 Gary was born August 5, 1938 in St Paul, MN to William and Josephine Nadeau.

He attended school in Mahtomedi, MN.

They moved to Glenwood City area in 1971, where they operated a dairy farm.

He enjoyed farming and said that everything he had is because of a cow, but his true love was baseball and he was also proud of being a Golden Glove Boxer. Gary could talk to anyone and he loved telling stories, playing cards and Friday fish fries.

Gary is preceded in death by his wife, parents and sisters.

Per Gary’s wishes, a private service will be held at a later date.