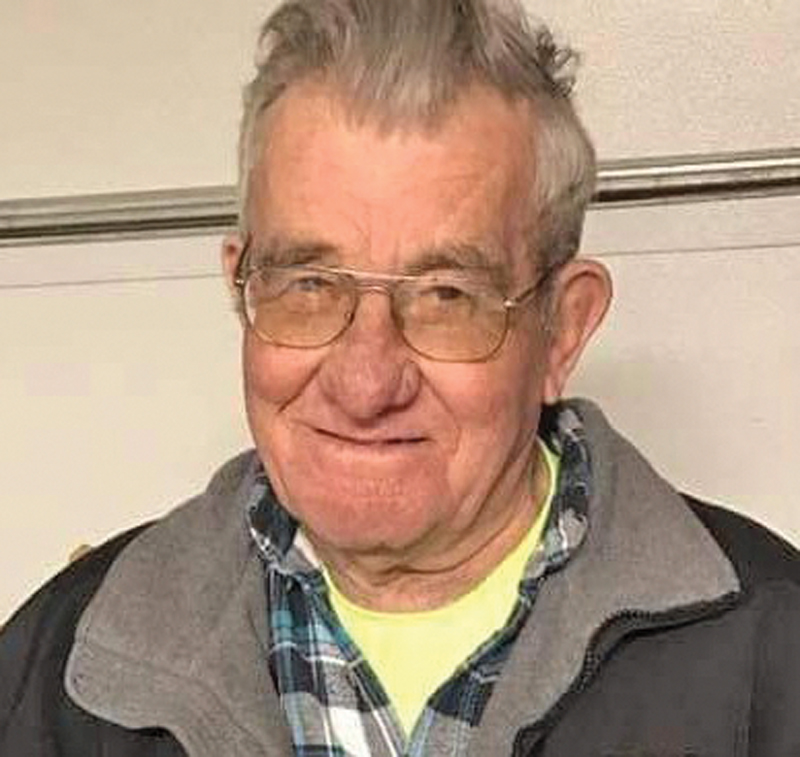 Jerry was born in Chippewa Falls, on January 1, 1943 a son of John and Mabel (Steinmetz).

Jerry enjoyed hunting and fishing, was a well known for his dancing skills and abilities that will always be cherished.

Funeral services were held at 12 p.m. on Saturday October 1, 2022 with Deacon Richard Kostner officiating at Sampson Funeral Home, 1017 Railroad Avenue in Colfax. Visitation was  from 10a.m. up until the time of services at the funeral home. Inurnment will follow at St John the Baptist Cemetery in Cooks Valley.

A Celebration of Jerry’s life was held at Club 40, 2108 Highway 40, Colfax following the service at the cemetery where a luncheon took place.

Online condolences may be shared at www.sampsonfuneralhome.com