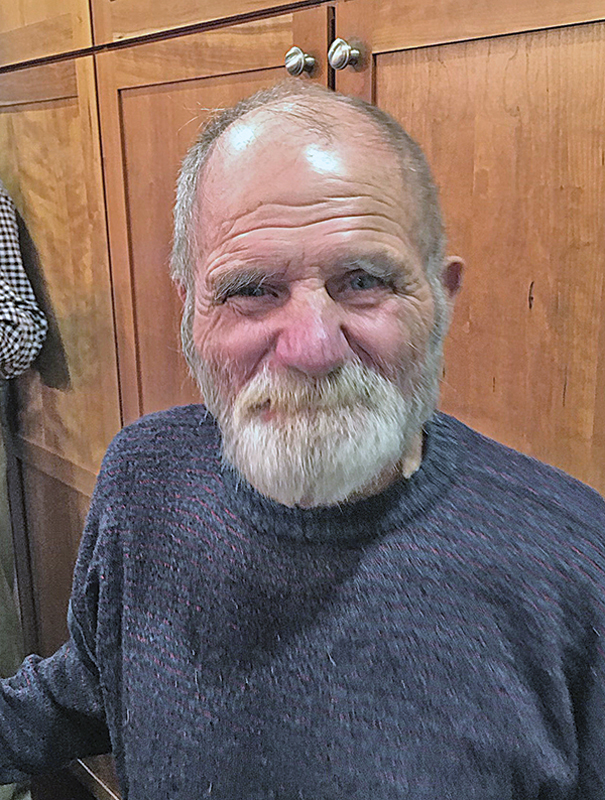 Roger Raymond Jurek, age 86, of Emerald, WI passed away on September 1, 2022 at home with hospice.

Roger was born May 5,1936 in Benton Co, MN to Dominic and Adelaide (Sakry) Jurek. Roger and his brother Gerald were raised by their mother following the death of their father in 1938.

Following graduating from Foley High School Roger joined the U.S. Navy and served  until 1957 when he was honorably discharged.

Roger had a lifelong passion for farming working his dairy farm in Stacy, MN and 10 years moving to Emerald, WI where he operated a beef farm and crop farmed.

He will be remembered as a kind and giving man with a great heart, with a big sense of humor.

Roger greeted everyone he knew with a joke and those that didn’t know he enjoyed fishing, road trips, hosting barn dances on the farm and watching the Packers/Vikings with family and friends when the Packers won.

Earlier this year Roger enjoyed a bucket list item when he viewed the Redwoods and Sequoia National Forest.

Roger is preceded in death by his parents, brother and sister in Gerald (Gladys) .

Roger is survived by his partner Teresa Sieg, nephews Scott (Tamara) and Paul (Stacy), Niece – goddaughter Kimberly and niece Diane (Todd). He is further survived by other relatives and friends.

Interment of cremains will be int the Lawrence Catholic Cemetery in Duelmm, MN at 3:00 p.m. on Saturday, October 1, 2022 with father Joseph Backowski officiating.