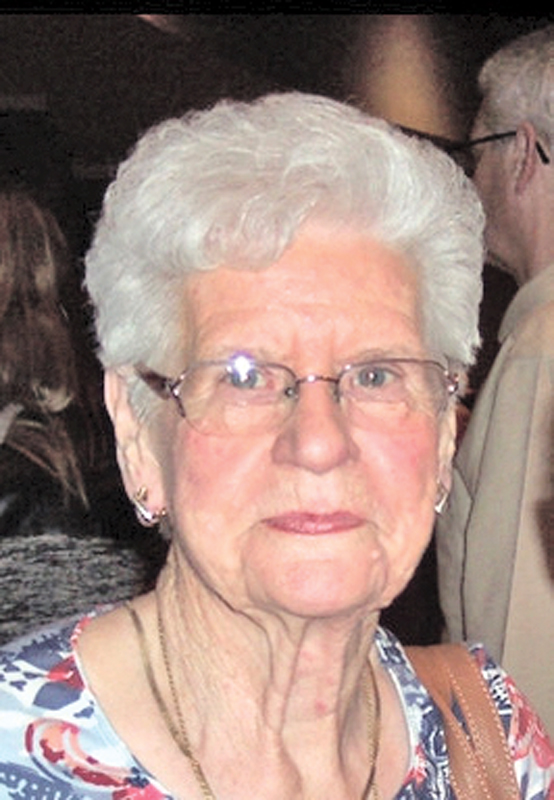 Connie H. Hurtgen, age 87, of Downing, WI passed away peacefully with family by her side on Wednesday September 22, 2022 at the Glenhaven Inc. in Glenwood City, WI.

Connie was born March 30, 1935, to Condon and Helen (Morland) Meacham at home in Downing, WI. She was baptized and confirmed and a longtime member of the Downing United Methodist Church.

Connie grew up and attended and school in Downing, WI. Growing up and even into young adulthood, she enjoyed working with horses at her parents’ horse camp. After graduation, she met Helmer C. Hurtgen and they were united in marriage on January 30, 1954. Together they farmed north of Downing and raised two children William (Bill) and Peggy (Peg). Connie was involved in many things throughout her life. She gave back to her community through being a member of the Glenwood City Ambulance service, the Downing Auxilary, Glen Hills Lion’s Club. She was also an election official and will always be remembered for her bus driving skills and delicious food. She enjoyed bowling, snowmobiling, playing cards, helping others, and spending time with family and friends.

Funeral services were held on Monday, September 26, 2022 at 1 p.m. A visitation was held two hours prior to the service at the Downing United Methodist Church. Burial followed the funeral services at the Mound Cemetery, Downing, WI. A meal was provided at the church after the burial.

Anderson Funeral Home of Glenwood City is assisting the family with arrangements.