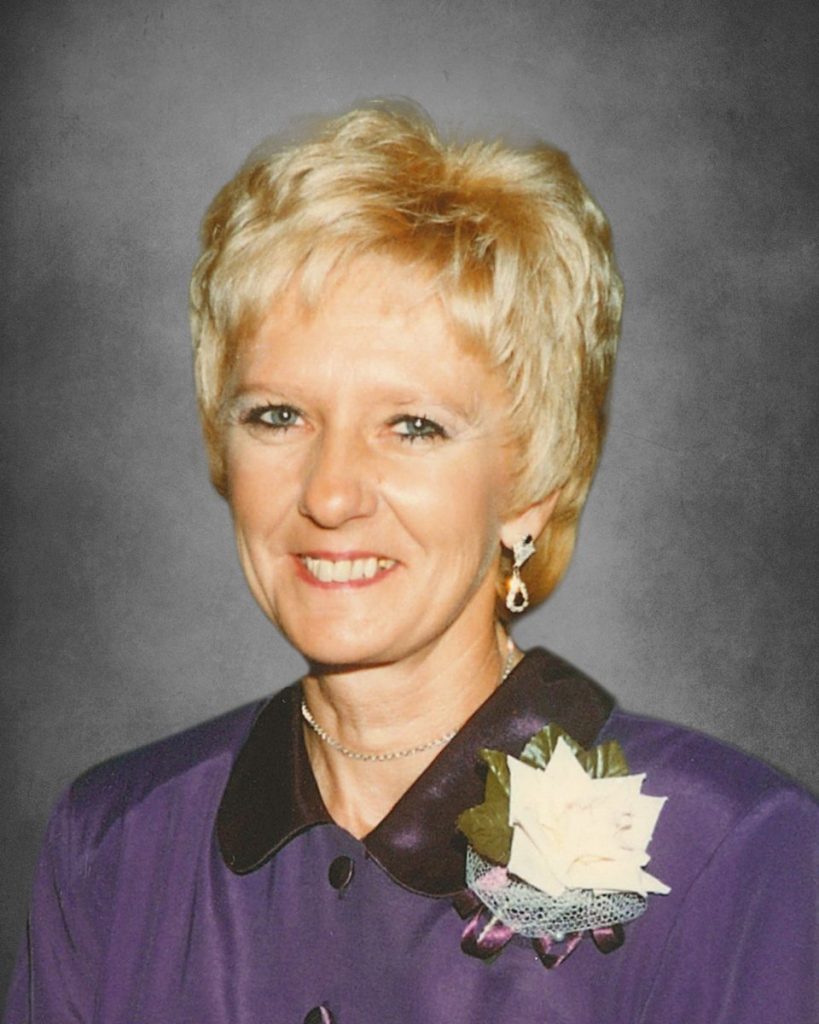 She was born March 5, 1954, in St. Paul, MN to George and Rose (Anderson) Bushinger. Sandi grew up in St. Paul Park and graduated from Sibley High School.

Sandi married Michael Crossley and had her first son Michael Crossley. She then married David Lindstrom on October 14, 1978 and had her second son Paul Lindstrom. She later married Jeff Thatcher on February 15, 1991. They spent the remainder of their lives residing in Knapp, WI.

She was known for being full of spunk, was a great cook, enjoyed cleaning, and had large beautiful gardens. She also loved animals of all kinds, especially dogs and cats. Sandi had a sense of adventure and enjoyed traveling the country with Jeff in his semi, snowmobiling in the winter, and riding the Harley.

She was preceded in death by her parents; brothers, Otto, Donald, Jerry, Ronald, and Dennis Bushinger; sisters, Sally and Shirley; nieces, nephews, and other relatives.

A celebration honoring Sandi’s life will take place in Knapp, WI at the park on Saturday August 20th from 2pm-4pm. Olson Funeral Home in Menomonie, WI, is serving the family.