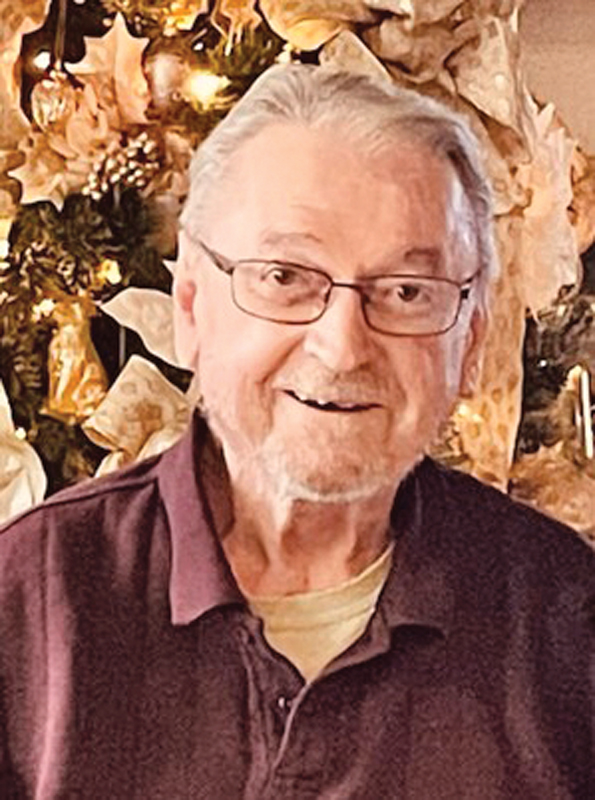 He was the son of Clifford and Sylvia Fehr. Wayne spent his career in the banking business, most recently, before retiring as President of Bremer Bank in Colfax, WI. In life he was very active in golf, tennis and enjoying many Badgers and Packers Football games. In later life, he enjoyed the company at Olive Ridge Senior Living and spending time with his Grandsons.

He is preceded in death by his parents and wife Jeanette.

Close friends and family will celebrate his life at a later date, to be determined.