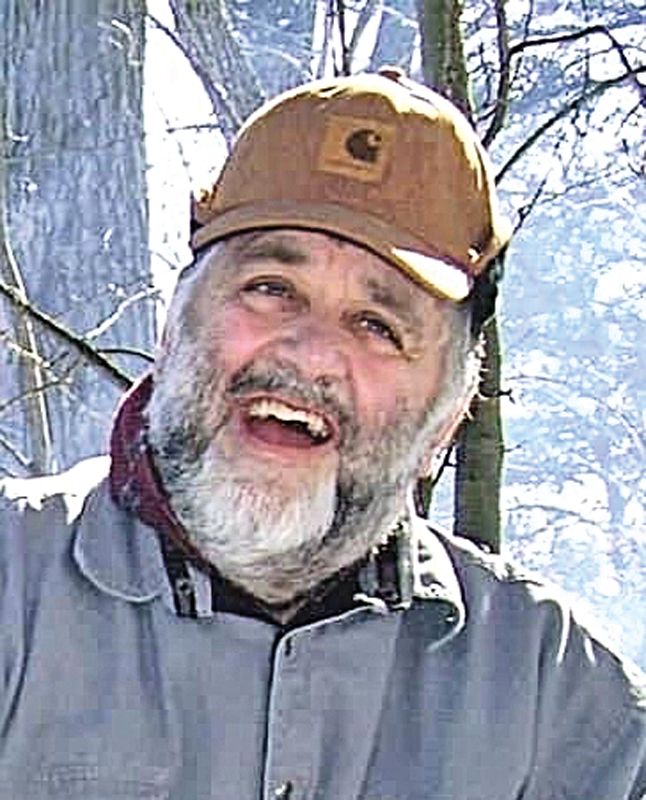 Dale C. Paulson, age 73, of Sand Creek, passed away on Friday, June 10, 2022, at his home, surrounded by his family. He was born on March 9, 1949, in Chippewa Falls WI to Gordon and Eunice (Clark) Paulson. Dale grew up in Sand Creek and graduated from Chetek High School He attended UW Stout for two years and UW River Falls for one year.  He married his wife of 51 years, Susan Schaller, on September 5, 1970.

Following his first year of college and the passing of his father, Dale took over Dairyland Egg Company, working with his mother and brothers, Dan and Roger. Dale then returned to college until 1971 when he and Susan moved to Sand Creek and began farming with his brother, Dan. They continued the family tradition of the egg business with 12,000 laying hens and also ran a dairy cow operation. The two brothers worked together until retirement in 2014, providing a wonderful environment for raising their families “on the farm”.

Dale was active in the Sand Creek community where he served on the town board for many years. He was involved with his church, New Hope Lutheran, and served on the council there. Dale enjoyed years of playing men’s dartball and softball.  His favorite times were those spent with his family, gardening in his hostas, woodworking and organizing his pole shed, playing cards and hunting.

Olson Funeral Home in Bloomer is assisting the family. Online Condolences may be expressed at olsonfunerealhomebloomer.com