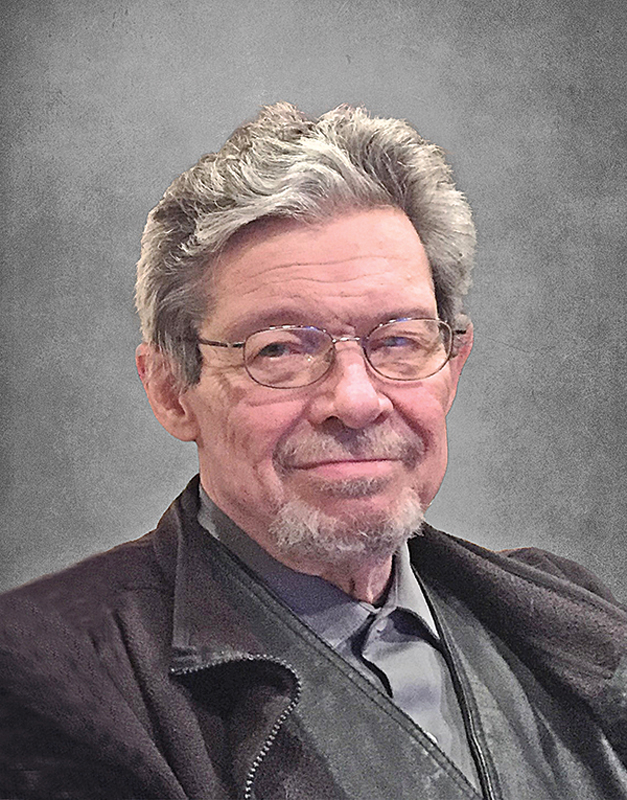 Terry L. Parzyck, age 73, of Colfax, WI passed away on Wednesday, May 18, 2022 after a lengthy battle with several health issues.

He was born February 10, 1949 in Minneapolis, MN to Constantine and Muriel (Peterson) Parzyck. Among four brothers Dennie, Terry, Ron and Tom all attended DeLaSalle High School. Terry joins his parent’s and brothers in death.

On August 8th, 1970 he married Patricia (Berg) Parzyck. He and Patty ultimately made their way to western Wisconsin to raise their young family. Their three sons were and are the focus of their lives together. Terry was a modern renaissance man. He was an artist, mural painter, musician, carpenter, craftsman, dad, husband, and grandpa. Not to mention his days as a lumberjack cutting pulpwood, and finishing his work career retiring from the U.S. Postal Service after 25 years as a Rural Letter Carrier. After retiring he dove into his business as a Numismatist opening and running an office in Menomonie, WI. He enjoyed buying-selling-talking coins and history of any kind with anyone. He traveled all over the Midwest to coin shows and developed relationships as a well-respected person in the business. All with Patty by his side as a modern renaissance woman. Patty really was a rock for Terry in his last year.

Terry prided himself on bringing people together, many times those whom you would never expect. This acceptance of anyone and everyone who walked through his door is what touched so many people. It was an open door with no judgement, a good conversation, a meal if you needed it, and a lot of laughs.

A celebration of Terry’s life will take place on Saturday, June 18, 2022 at the Parzyck home in the afternoon.

In lieu of flowers or cards the family asks that you make a donation to the American Cancer Society as Patty is a cancer survivor and cancer took Terry’s brother Tom from us.

Olson Funeral Home in Menomonie, WI is serving the family.