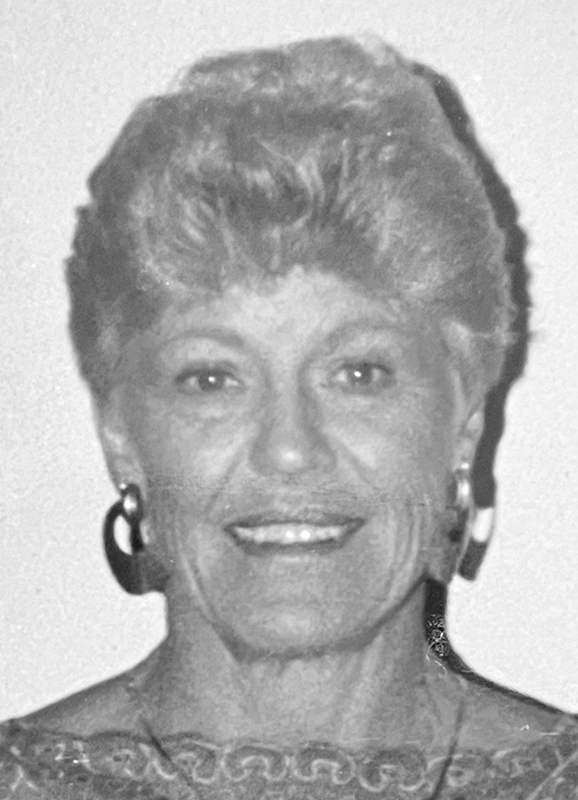 Laila married Frank Markowski in Colfax, Wisconsin on September 29, 1962 and later moved to Havelock in 1967. She worked for and retired from the City of Havelock. Laila was true artisan who dedicated much of her retirement to producing finely crafted handwoven baskets. She was a longtime member of the North Carolina Basketmakers’ Association and the Coastal Weavers Basket Makers Guild. During her free time, Laila was an avid bowler, dancer, and card player. She enjoyed watching sports, especially the Minnesota Vikings and Minnesota Twins. She was a long-time supporter of the Havelock Rams Booster Club Inc., and the Havelock High School Band Boosters. Laila received the most joy while spending time with her family. She was an amazing person who will miss be dearly missed.

She is preceded in death by her loving husband, Frank Markowski.

Cotten Funeral Home is honored to serve the family and friends of Laila Mary Markowski.