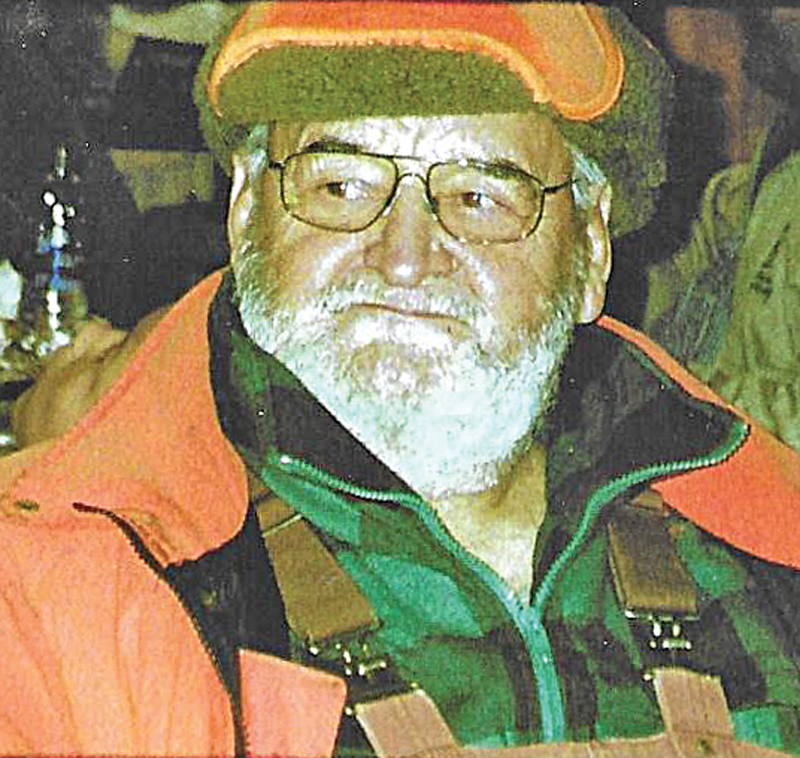 David was born on December 4, 1942 in Colfax to Leonard and Lorraine (Tiller) Schindler.

After high school, David was drafted into the Army, where he was stationed in Alaska. During his time there he was a large equipment mechanic.

David drove school bus, milk truck, over-the-road trucks and was a life-long farmer. He loved the outdoors. In his early years he went hunting out west. He was an avid hunter and enjoyed his many pet dogs. David enjoyed nightly phone calls with his many friends and family.

David is survived by his brothers: Steve (Joyce) of Bloomer, Leonard Jr., Jeff and Dan (Carrie DeMuth) all of Colfax. Sister: Carol (Mark) Clements of Bloomer. Sisters-in-law: Diane and Anne Schindler. In addition to many nieces and nephews.

He was preceded in death by his parents: Leonard and Lorraine, Brothers: Phillip and Ralph, and great-great niece “Remi” Shackleton.

A private family graveside service will be held at a later date with Military Rites.