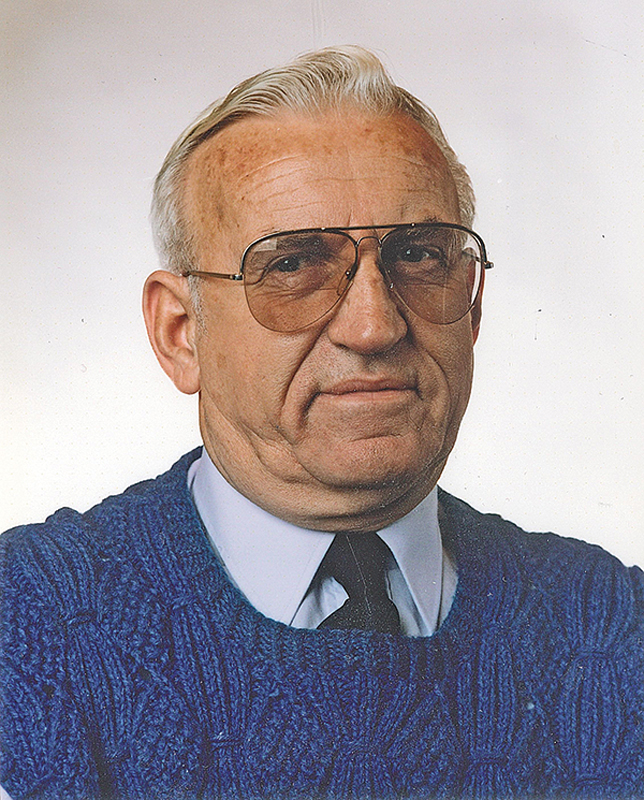 With great sadness the family of John Dotseth, age 87, of Menomonie formerly Knapp WI. passed away peacefully at his home on Monday January 24, 2022.

He was born May 7, 1934, the first of four children to William and Henrietta (Stone), Dotseth in Knapp WI.

He lived in Knapp, where he attended grade school. John graduated from Boyceville High School in the spring of 1952. From there he attended the Dunwoody Institute in Minneapolis for mechanical training.

John got his driver’s license at the age of 13 and when all his father’s workers went away to war, he worked with his father in the trucking industry. In 1962 he moved to Menomonie and started John Dotseth Trucking in 1974. John and his family also created the Wilson Place Mansion, and opened Old Towne to the public in the late 90’s. He was a tremendous promoter of Menomonie and served on the City of Menomonie Planning Commission for 34 years, Knapp School Board of Directors, Knapp Alumni, Knapp Lions Club, Machinery Haulers Association, Eau Claire Chamber of Commerce Board of Directors, Emergency Government Board, Economic Development Board, Menomonie Noon Rotary Club and a life member of the Dunn County Historical Society. In 1989 John received the Menomonie Distinguished Citizens Award.

John’s hobbies included blacksmithing, tool collecting, and scrapbooking his newspaper articles. He also enjoyed the mechanical work on the trucks.  He loved hauling farm machinery on flatbeds the most. He was always willing to help and or teach anyone that was interested.

John is survived by his wife of 64 years, Jacqueline; his son Timothy of Menomonie.

His brothers Robert (Sandy) Dotseth and Jim (Pat) Dotseth; and a brother-in-law Allan Loew. He also survived by nieces, nephews, and extended family.

He was preceded in death by his parents William and Henrietta Dotseth; a sister Nancy (Bob) Asp; and brother and sisters in-law Dwayne (Marjorie) Chryst, Dallas (April) Chryst, and Joelene Loew.

A celebration of life will be held from 11:30 a.m. to 2:30 p.m. Saturday, May 7, 2022, at Olde Towne in Menomonie, WI honoring John’s life and birthday. Olson Funeral Home in Menomonie is serving the family.

If you wish to remember John in the things he loved, consider sending a donation to The Wilson Place Mansion (Founding Families of Menomonie)