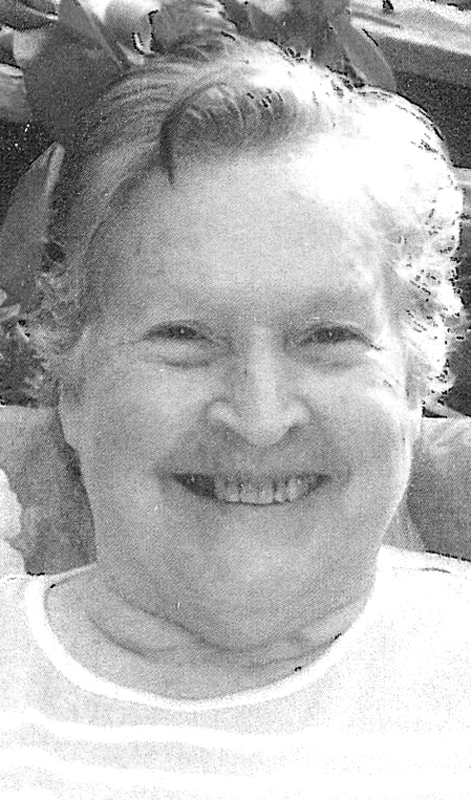 Jean was born on September 16, 1933, near Cornell, Wisconsin and later moved to Chippewa Falls. She graduated from Chippewa Falls High School and went on to attend the University of Wisconsin-River Falls where she majored in English and Music Education. It was there that she met her husband, Bill LaRue.

Most of her teaching career was spent at Colfax High School where she taught courses in English, Drama, Individualized Reading, and Creative Writing. She also directed school plays. Earlier in her career Jean taught in Ellsworth and Elk Mound and was the elementary music teacher in area one-room schoolhouses. Jean had a beautiful voice, was asked to sing at many weddings and was a member of several choirs. She was an avid quilter, a great cook and loved old books and antiquing.

Jean is preceded in death by her husband Bill LaRue, parents Albert and Christann Adrian and brothers Michael, Patrick, George, and sister Kathleen.

A private family celebration of life will be held at a later date.

Arrangements were entrusted to Sampson Funeral Home in Colfax, WI. Online condolences may be left for Jean’s family at www.sampsonfuneralhome.com.