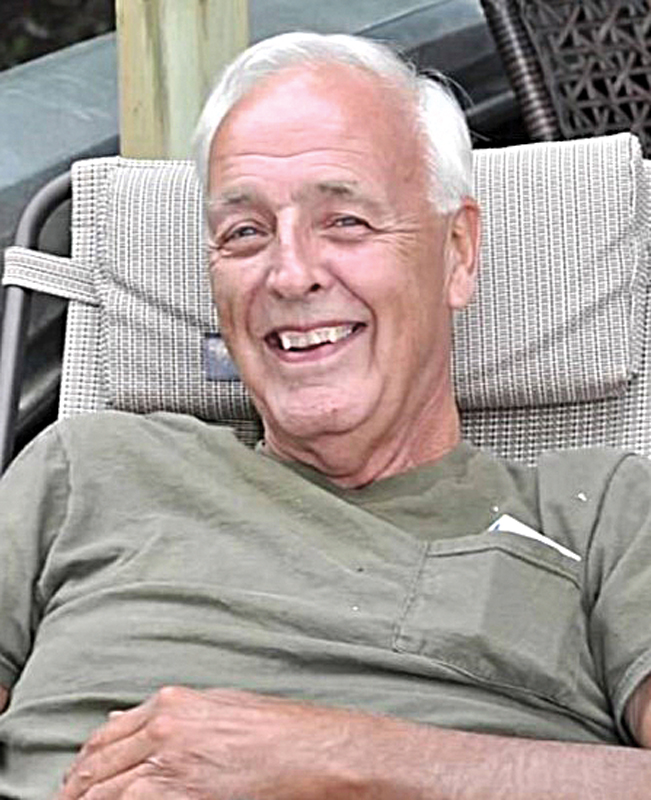 Dennis Lee Lunde, age 75, of Dresser, WI, formerly of Colfax, WI, passed away peacefully on Wednesday, April 27, 2022 at his home in Dresser.

Dennis was born on August 16, 1946 to Gordon and Esther (Haugen) Lunde in Mahnomen, MN. He grew up in Devils Lake, SD and graduated class of 1964. After high school, Dennis attended Lake Region Jr College until he entered the Navy. In June of 1967, Dennis was inducted in to the United States Navy, serving his country for 3 years and being honorably discharged in April of 1971. In his time served, Dennis received the national defense medal, Vietnam service medal and the Armed forces expeditionary Medal (Korea) with 2 bronze stars. After the Navy, he continued his education at University of North Dakota from 1971-1973 and again in 1976-1978 receiving his Bachelor’s degree in accounting. On August 18, 1972 Dennis was united in marriage to Dianne Tabert in Devil’s Lake, North Dakota. This marriage was blessed with 2 children, Corey and Amanda. In 1978, Dennis and Dianne moved their family to Eau Claire, WI so he could work for his brother at Air Communications as an office manager (If you were to ask him, he ran the whole place). Dennis then moved his family to Colfax, WI in 1981. In 1992 he started working for OXBO International as a metal fabricator, retiring in 2017. Dennis and Dianne moved to Dresser in 2020.

Dennis enjoyed hunting, fishing, farming, being outdoors, working and tinkering on things in the garage. He especially enjoyed the time with his children and grandchildren. He will be greatly missed.

Dennis is survived by his wife of 49 years, Dianne; children, Corey (Jen) and Amanda (Nate) McNaughton; grandchildren, Trent and Mari Lunde, Kaylee and Simon McNaughton, many nieces, nephews and other relatives.

Dennis is preceded in death by his parents, Gordon and Esther; brothers, Duane, Gene and Darrell and sister, Cathie Lunde.

A graveside service will held 8:50 am, June 7th 2022 at Fort Snelling National Cemetery, in Minneapolis, MN. All are welcome to attend. A celebration of life will held from 5:00-8:00 pm, Monday, June 6, 2022 at Eagan Central Park, 1507 Central Pkwy, Eagan, MN. Condolences may be expressed online at www.grandstrandfh.com.