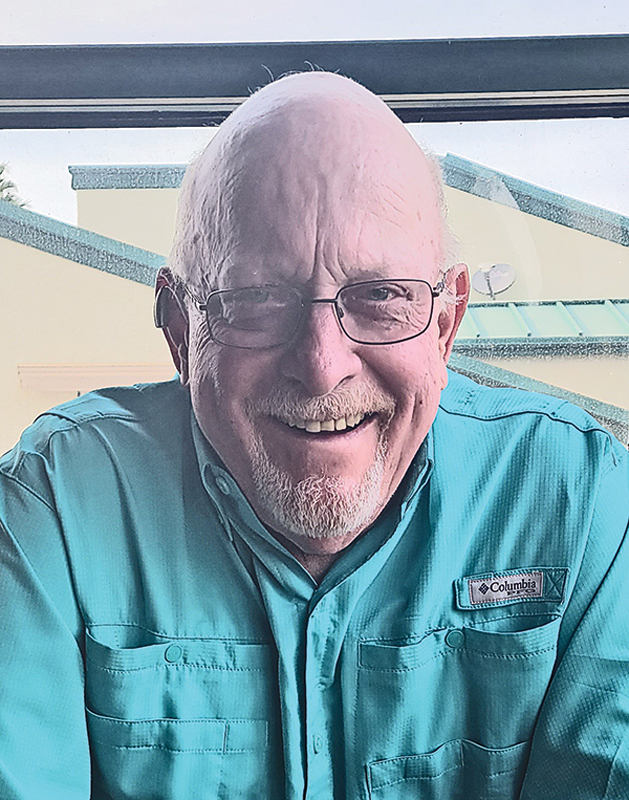 With great sadness the family of Donald Frazier, age 75, of Hudson, WI, was vacationing when he passed away on April 3, 2022 in Santa Fe, NM with his family by his side.

Don was born in St. Paul, MN on March 28, 1947 to Pearl (Strehlo) and Harold Frazier. He grew up in Hudson and attended St. Patrick’s Catholic School until the 8th grade, and then Hudson High School where he graduated with the class of 1965.

In 1966 he started working at the Ford Assembly Plant in St. Paul, MN. On September 23, 1967, Don married his best friend, Elizabeth Severson. The two were married for 54 years. From this marriage, two children were born; Richard (Leslie) Frazier and Patricia (Galt) Griswold, both from Hudson, WI. He and Elizabeth bought property on Lake Magnor in 1986 and moved from Hudson in 1996, to retire.

After Don retired, he took on jobs at St. Ann’s Church in Turtle Lake, WI doing some maintenance work, and the Village of Clayton for four years. He was never really retired. He bought a pontoon trailer, and started putting pontoons in the spring as well as taking them out in the fall. He loved to help others, around the lake, mowing lawns and plowing snow. He loved to work on small engines. He mostly liked being outside and in his garage, as well as driving his John Deere Gator and his red Mustang convertible around. He also was a huge supporter of the Green Bay Packers and Wisconsin Badgers.

Don had been the Grand Knight for Knights of Columbus Council #1762 in Hudson, WI back in the mid 1970’s, and was a current member of the Knights of Columbus Council #7848 in Turtle Lake, WI. He was also a life time member with the Richardson Sportsman Club in Clayton, WI. In addition, he belonged to the UAW Union for 54 years. In the 1970’s Don and his family were a part of the Snowmobile Club in Hudson, WI. He always enjoyed his morning coffee and his high school friends, “The GOMERS”.

Don, Elizabeth, and their children spent their time together traveling. They would take trips out west, to Florida, and many small trips around Wisconsin. He and Elizabeth took cruises to the Southern Caribbean and wintered in Lake Havasu City, AZ for the last seven years.

He is preceded in death by his parents Pearl (Strehlo) and Harold Frazier; in-laws Pearl (Hoff) and Ernest Severson from Glenwood City, WI; sister-in-law Mary Severson from Menomonie, WI; as well as many aunts, uncles, and good friends.

A Mass of Christian Burial will be on Saturday, April 30, 2022 at St. Patrick’s Catholic Church in Hudson, WI at 12:00 p.m. with a visitation one hour prior. There will also be a visitation the night prior on April 29, 2022 at the O’Connell Family Funeral Home in Hudson, WI from 4:00 p.m. – 7:00 p.m. Don’s service will be livestreamed through The St. Patrick’s Facebook page.