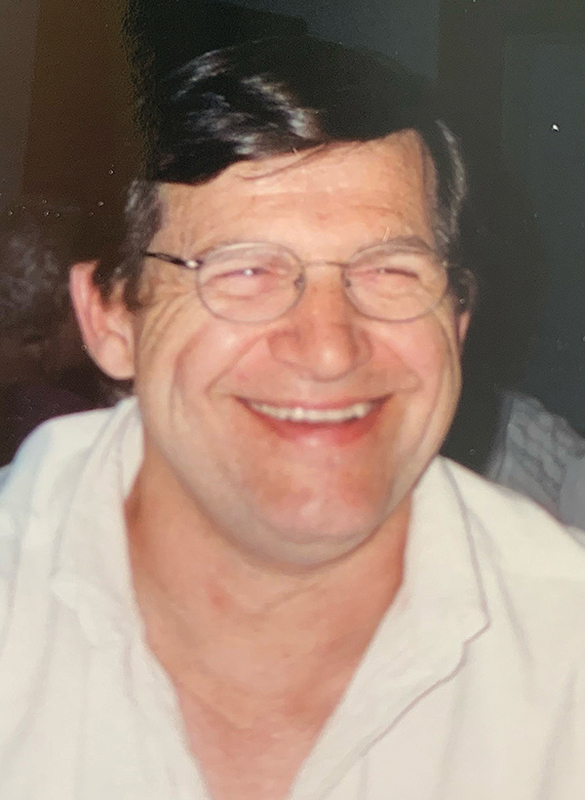 It is with deep sorrow we announce the death of James Bernard Guski. James passed away on January 14th, 2022 at the age of 69 surrounded by family. James was born April 3rd, 1952 to Joseph and Elsie Guski in Ashland, WI.

As a young man James worked for the Civil Conservations Corp. James retired from Menards where he made countertops. James was proud of his work and greatly enjoyed being able to work with his hands. James was a big fan of John Wayne movies and Western T.V. shows. He enjoyed listening to country music.

James is survived by his wife Hattie Bosben Guski of Colfax. Nancy (Chris) Cook, Thomas (Angie) Guski, Joseph (Kris) Guski, and Barbara (Jason) Brenholt. James is also survived by many nieces and nephews. James is preceded in death by his parents Elsie Mae Guski and Joseph Bernard Guski as well as his beloved Grandfather Charles McCutcheon.

Sampson Funeral Home is assisting the family, online condolences may be shared at www.sampsonfuneralhome.com.