A Baldwin man has died in a two-vehicle crash in the Dunn County Township of Lucas.

Carson L. Lunde, 18, of Baldwin, WI, was identified as the individual that was killed in the crash.

At 3:26 p.m. on Wednesday, December 15, 2021, the Dunn County Communications Center received a report of a two-vehicle crash at the intersection of USH 12 and County Road K in the Township of Lucas. The caller reported multiple occupants of one vehicle were all entrapped.

The two occupants of the Jeep Grand Cherokee were treated for minor injuries and released.

The crash remains under investigation by the Dunn County Sheriff’s Office Dunn County Medical Examiner’s Office and Wisconsin State Patrol. The names of the occupants are being withheld pending family notification. 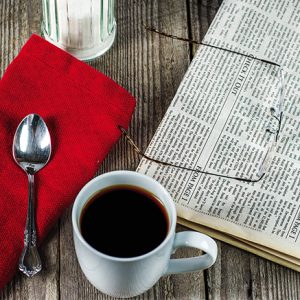 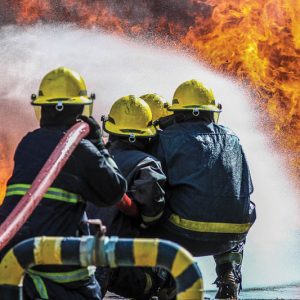 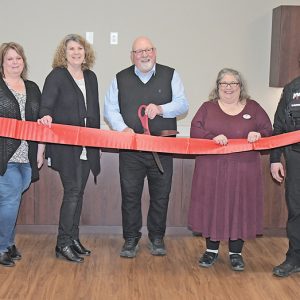 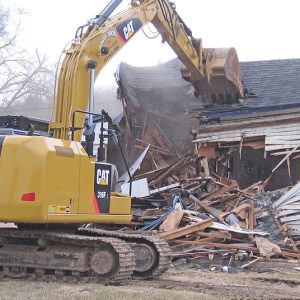