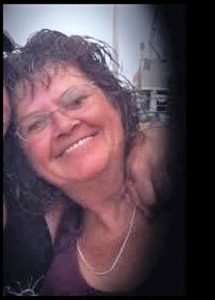 Marlene A. Stabenow, 64, of Colfax, passed away on Monday, November 15, 2021, at home surrounded by her loving family.

Marlene was born on August 7, 1957, in Chippewa Falls to Julian and Loretta (Tuschl) Logslett. She attended Colfax School and graduated with the Class of 1975. In July of 1976, Marlene married Roger Stabenow and together they had 3 children.

Marlene worked at Mason Shoe in Chippewa Falls, for over 40 years. She really enjoyed music, especially the Bee Gees and always sang “Me and Bobby McGee” at every karaoke night. She also enjoyed traveling, camping, ranger rides, spending time at the lake, and making memories with her family and friends.

She was preceded in death by her father, Julian Logslett; and full-term baby, Kimberly Stabenow.

A Celebration of Life will be held from 3 to 7 p.m., on Monday, November 22, 2021, at Sampson Funeral Home, 1017 E. Railroad Ave. in Colfax. For online condolences, please visit www.sampsonfuneralhome.com 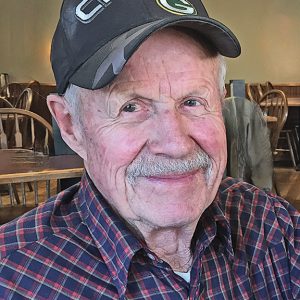