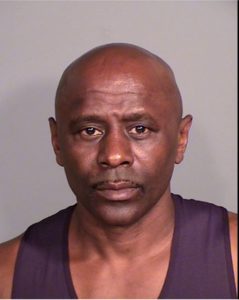 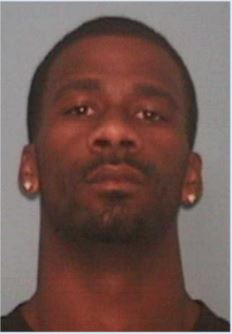 An update to the Dunn County Sheriff’s Office’s homicide investigation, late yesterday, warrants were issues for two suspects in connection with this homicide case.
One of the suspects has been arrested on our warrant by St. Paul Police Department and is being held in the Ramsey County Jail.
The suspect arrested is Darren Lee McWright (Osborne), date of birth March 15, 1965 of St. Paul, MN.
The other suspect that we are still looking for is Antoine Darnique Suggs, date of birth June 26, 1983. Suggs is believed to be in the St. Paul/ Minneapolis area.
Any information as to the whereabouts of Antoine Suggs can be called into the local law enforcement agency or that information can also be provided to the Dunn County Sheriff’s Office so we can forward that to the appropriate law enforcement jurisdiction. Suggs should be considered armed and dangerous and should not be approached.