On August 24, 2021 about 11:11 AM the Dunn County Emergency Communications Center received a 911 call from a construction crew working on at a construction site 390th St in Town of Menomonie reporting two males were down and had possibly been struck by lightning. One male was reported to be not breathing.

The Dunn County Sheriff’s Office and Menomonie Fire and Rescue responded to the scene. Two male patients were located at the scene. One suffering from suspected serious injuries and the other was not breathing. Immediate medical attention was given to both patients however despite efforts to revive the 60-year-old male, he was pronounced deceased at the scene by The Dunn County Medical Examiner’s office. The other patient a 20-year-old male was transported to Mayo Eau Claire by Menomonie Fire and Rescue with suspected serious injury.

Preliminary investigation shows a crew was working on a pole shed construction. They were working under a partial roof. The two injured employees were on ladders when lighting struck in the area. Both were knocked off their ladders. The crew had stopped working due to weather and when the weather broke they started to work again. Shortly after starting to work again the lighting struck.

The deceased victim involved has been identified as Richard Nelson, age 60 of rural Colfax. 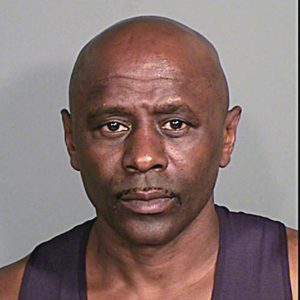 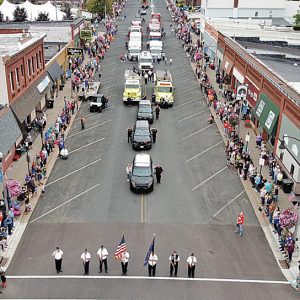