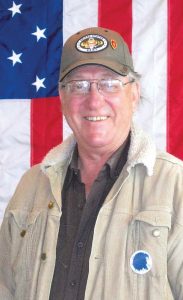 Ray James “Doodle-head” Cherney, 84, passed away peacefully on Saturday, April 24, 2021. He was born to Raymond and Virginia (Spletzer) Cherney on February 28th, 1937. Ray had a twin brother, Ralph, and a younger brother, Robert. Ray and Ralph were born during the Great Depression and he liked to joke that his parents could only afford three letters on his birth certificate.

He grew up in Chicago and loved the family’s annual fishing trips to Mercer, WI. In high school he worked at a variety of jobs including at a grocery store, on the trains, and steel mills. Ray went to junior college until he was drafted into the military in 1960. Ray served at Fort Sam Houston until he was transferred to Hawaii where he was a medic. After leaving the military he married his first wife, Nancy, together they had a daughter Jennifer. Ray completed his Bachelor’s Degree in Business at Northwestern University.  After his divorce, Ray moved in with a friend from the military, Dean, in Wisconsin. While living with Dean, Ray started working for House Calls. While working there he met Carol and they soon got married. Together they were involved with the Big Brothers Big Sisters program and eventually became the guardians of Cory and Samantha. Together Ray and Carol enjoyed their annual trips including to Yellowstone and their big trip to Alaska. He was a big reader and particularly enjoyed books about World War Two. He was also an avid Chicago Bears fan. Ray also was active in church and Shriner’s.

He was preceded in death by his parents, twin brother: Ralph Cherney; and younger brother: Robert Cherney.

Cremation Society of Wisconsin is assisting the family. Online condolences can be left at www.cremationsociety-wi.com. 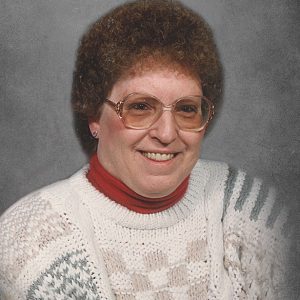 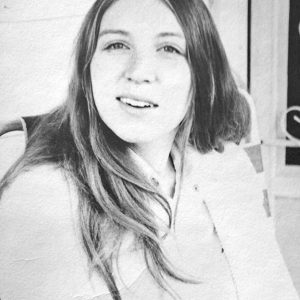