TOWN OF EMERALD — A Glenwood City man died in a single-vehicle crash that was discovered in the early Tuesday morning hours of April 6 in the Town of Emerald.
Luke Loomis, 26 years-old, was pronounced dead at the scene of the accident by the St. Croix County Medical Examiner. The crash happened in the 2500 block of County Trunk Highway (CTH) S in Emerald Township. Loomis was driving a 2018 Toyota Camry and was not wearing a seatbelt at the time of the incident.
According to a press release from the St. Croix County Sheriff’s office, a passing motorist came across the accident scene shortly before 6:00 a.m. and called the St. Croix County Emergency Communications Center (9-1-1) to report that a vehicle appeared to have crashed into the railroad bridge pillar along CTH S about two miles west of CTH D.
The caller advised that the road was blocked from the crash and that there was a person laying outside the vehicle that appeared to be deceased.
Loomis was westbound on CTH S at the time of the crash, which from information gathered during the investigation, appeared to have occurred in the late hours of Monday, April 5th stated the St. Croix Sheriff’s Office release.
The Glenwood City Fire and EMS departments and the St. Croix Medical Examiner’s Office assisted at the scene.
The accident remains under investigation. 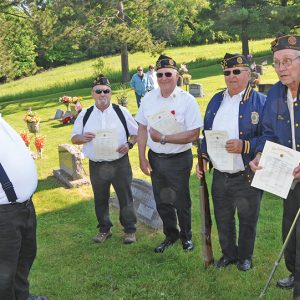 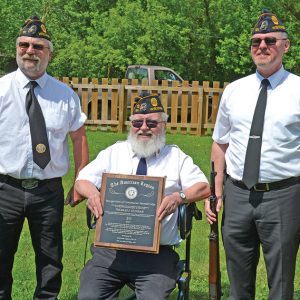 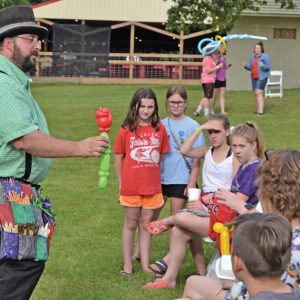