An early-morning, single-vehicle crash in Dunn County February 22 has left one person dead.

Magdaleno Enriquez Torres, 35 years old of Bloomington, MN, died when the truck he was a passenger in lost control and rolled while traveling west along Interstate 94 in Dunn County.

Troopers from the Wisconsin State Patrol, along with deputies from the Dunn County Sheriff’s Office responded to the scene of the reported one-vehicle rollover crash with injuries.

A 2008 Dodge Durango, driven by 24-year-old Raul Chiman-Arce of Minneapolis, MN, was westbound on I-94 when it lost control and rolled into the ditch.

Enriquez Torres, who was a passenger in the rear seat, was pronounced deceased at the scene.

During the crash investigation, Troopers discovered Chiman-Arce did not have a valid license and was subsequently arrested for Knowingly Operating without a Valid License causing death.

While Chiman-Arce was wearing his seat belt at the time of the crash, Enriquez Torres was not.

Alcohol is not believed to be a factor in the deadly incident.

The crash remains under investigation. 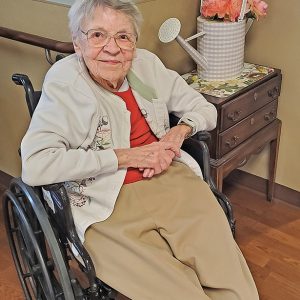 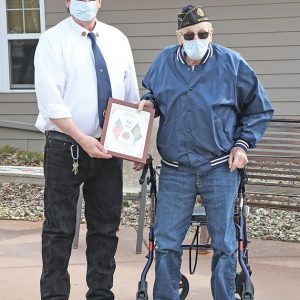