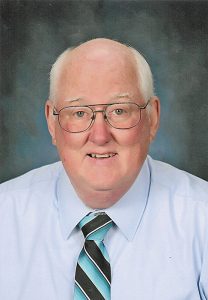 Dean E. Sanders, 62, Lake Mills, went to be with our Lord and Savior on Wednesday, November 11, 2020, at UW Hospital in Madison following a lingering health condition.

Dean married Lori Herbert on July 16, 1994. His greatest love, pride, and joy was his family, especially his children, Bret and Kara. His time spent with them fishing at his cabin, golfing, reading the Harry Potter series, cheering them on and supporting them at their sporting events and musical activities, and fiercely competing with them at card and board games were the highlights of his life. Dean also enjoyed John Wayne movies, knitting, his beloved Packer team, and rooting for the Badgers and Brewers. His friends were a treasured blessing in his life. Dean was a story teller and loved to tell stories about his family, friends and childhood growing up in Downing, WI.

Dean has served on committees for the Department of Public Instruction and Wisconsin Association of District Administrators. He served as the chairperson for the Bert Grover Advocacy Committee for eight years for WASDA. He greatly enjoyed serving on the WIAA Advisory Counsel for 12 years, being elected President in 2000, and serving for eight years on the WIAA Board of Control, being elected President in 2014. Dean also was involved in the startup of JEDI Virtual School and the building of Rainbow Hospice Care. After retirement Dean served on the CCLS Board of Directors (Creative Community Living Services), was a commissioner on the Lake Mills Police and Fire Commission (PFC), and enjoyed running the WIAA State Golf, Tennis, and Diving tournaments.

The community of Lake Mills was beloved by Dean. He was a member of Trinity Lutheran Church and very active in Lake Mills Rotary Club. Saturday mornings when he was not at his own kids’ activities, you often found him at the Rotary Park concession stand along with one of his children tending to the donut making.

Due to the current pandemic, a Private Family Memorial service will be held.

If desired, memorials would be appreciated to the Lake Mills Rotary Club or to Trinity Lutheran Church – Lake Mills. www.claussenfuneralhome.com 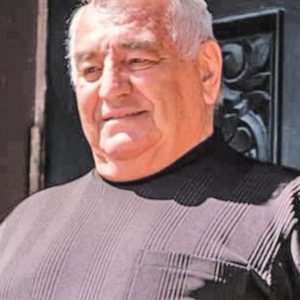 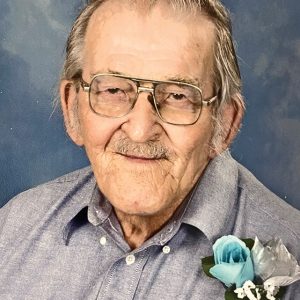 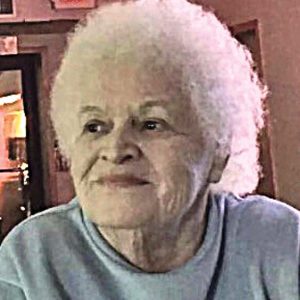