Aaron S. Upton, age 47 of Downing, WI passed away Monday, November 9, 2020, at home after battling cancer for over two years.

Aaron was born May 1, 1973, to Stephen and Marsha (Haberly)Upton in Kinston, NC.

After graduating high school in 1991 in Idaho Aaron joined the United States Air Force. He was a truck driver in Kuwait during Desert Storm. He was also stationed at other Air Force Bases around the world until his discharge.

In 2007, he met Heidi Humpal at a friend’s house in Loveland, CO. He proposed to Heidi on the Continental Divide in the Rocky Mountain National Park near Estes Park, CO. They married September 18, 2010, at Trinity Lutheran Church in Boyceville, WI. In December 2010, Aaron and Heidi moved from Fort Collins, CO to Downing, WI. Aaron worked as a truck driver for Echo Brook Freight and most recently JBW LLC.

He was the life of the party and loved making everyone laugh. He enjoyed going for drives on the back roads to look for wildlife. He was an avid fisherman and caught many wall hangers. Aaron said the best catch of his life was his wife Heidi. He also enjoyed the outdoors and hunting.

Aaron is preceded in death by his father Stephen Upton and his mother Marsha Berkholz, and his beloved dog son Rusty Buster.

Visitation will be held Sunday, November 15 from 4 p.m. to 7 p.m. at Anderson Funeral Home in Glenwood City, WI. Memorial Service will be held Monday, November 16 at 11 a.m. at Trinity Lutheran Church in Boyceville, WI. Military Honors by Harmon-Harris American Legion Post #314. Aaron’s cremains will be spread at his favorite places and interred at Northern Wisconsin Veterans Memorial Cemetery in Spooner, WI at a later date. 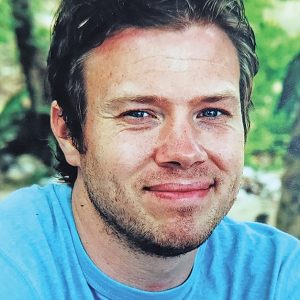 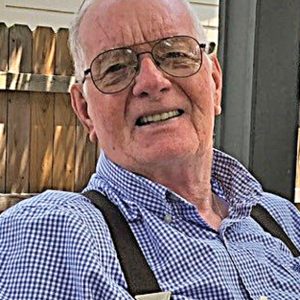 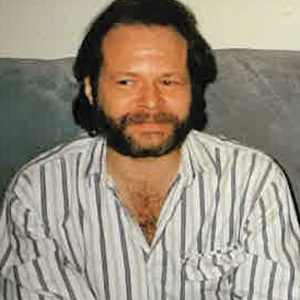 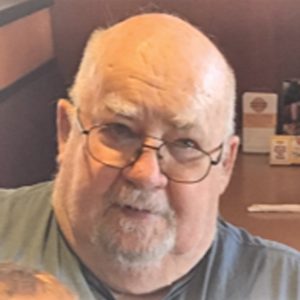