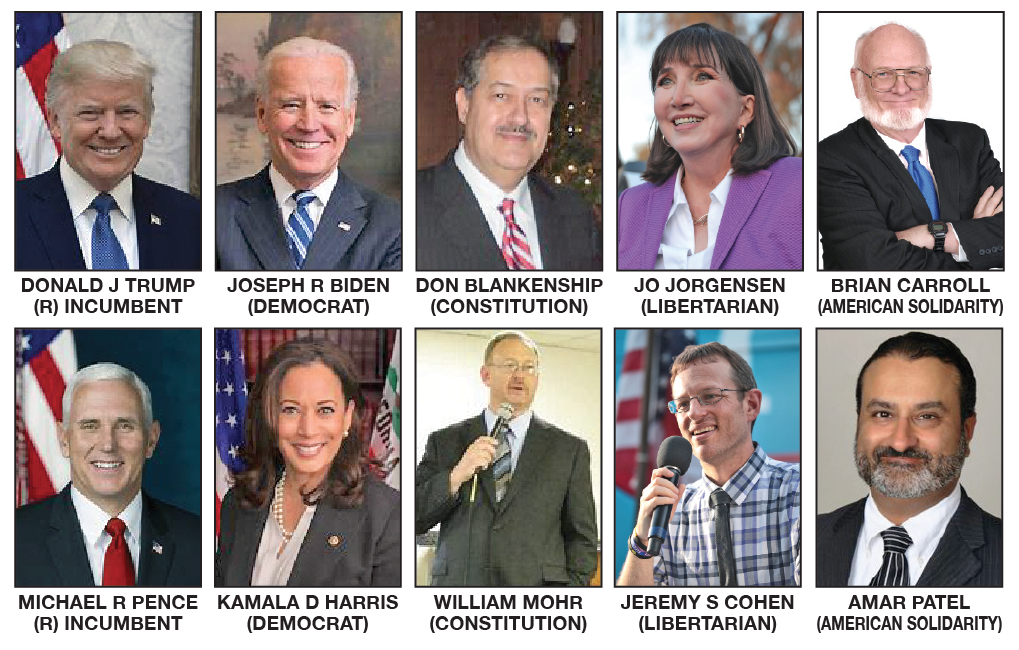 The long presidential campaign trail will be coming to an end next Tuesday, November 3rd as that is the final day of voting for president, congressional, state and county offices.

Voting in many states has been ongoing for some time and reports indicate that almost 50 million people have voted so far in this election cycle.

The ballot spot that has consumed many, many hours of television time and pages of print media is the presidential election.

But there are also three other candidates on the ballot for President on our ballot and they are Don Blankenship and his running mate, William Mohr on the Constitution party. Jo Jorgenson and her running mate Jeremy Spike Cohen on the Libertarian Party and Brian Carroll and his running mate Amar Patel on the American Solidarity Party.

A complete list of voter information can be found within this issue of the Tribune Press Reporter. For St. Croix County residents, a flyer with sample ballots is included with this newspaper going to St. Croix County addresses. The sample ballots and information to voters in Dunn County are included within the pages of this weeks edition. If you have questions about the election, you should contact your local municipal clerk.

A rematch for the Seventh Congressional seat from earlier this spring placing incumbent Tom Tiffany against Tricia Zunker for the seat in congress. Tiffany won the seat last May in a special election after Sean Duffy resigned his position.

The Seventh Congressional District includes most of the northwestern part of Wisconsin including St. Croix County.

Rob Stafsholt (R) is challenging Incumbent State Senator from the Tenth District, Patty Schachtner (D). Schachtner won the seat two years ago to replace Sheila Harsdorf as state senator who resigned to take a position with the Governor Walker Administration. Stafsholt is currently serving as Representative to the Assembly from the 29th District.

Running to replace Stafsholt for the Assembly seat in the 29th District is John Rocco Calabrese (D) and Clint Moses (R). Both Moses and Calabrese are from Menomonie.

In the Assembly District number 75, which includes the Townships of Forest in St. Croix County and New Haven in Dunn County, incumbent Romaine Robert Quinn is not seeking another term in the Assembly. Here David Armstrong (R) is opposing John C. Ellenson (D). Armstrong is a Rice Lake businessman and Ellenson is a public educator.

There are no contests for any of the open county offices in Dunn County.  Incumbent District Attorney, Andrea Nodolf is seeking another term, as is Julie A. Wathke (D) as County Clerk. County Treasurer Doris Meyer (R) is running unopposed, as is Heather M. Kuhn for Register of Deeds.

St. Croix County also has no contests for county offices, including Karl Anderson (R) as District Attorney and fellow Republican Denise Anderson for County Treasurer with Democrats Cindy Campbell to be returned as County Clerk and incumbent Register of Deeds, Beth Pabst.

The first referendum question on the ballot for Dunn County voters concerns fair redistricting of the legislative maps following the completion of the census.

The question reads: “Should the Wisconsin Legislature create a nonpartisan procedure for the preparation of legislative and congressional district plans and maps?”

The question is advisory.

The second referendum question on the ballot for Dunn County voters is binding and concerns exceeding the state-imposed revenue limits for Dunn County Solid Waste and Recycling.

The question reads: “Under state law, the increase in the levy of the County of Dunn for the tax to be imposed for the next fiscal year, 2021, is limited to an estimated 1.6 percent, which results in an estimated levy of $22,443,781.

“Shall the County of Dunn be allowed to exceed this limit and increase the levy for the next five fiscal years, 2021 through 2025, by up to $1,000,000 per year (which for 2021 equals an estimated additional 4.45 percent or a total estimated increase of 6.13 percent and results in 2021 in an estimated tax levy of $23,443,781) for the purpose of paying for costs associated with a household hazardous waste collection (Clean Sweep) program and capital expenditures of the Dunn County Solid Waste and Recycling program?” 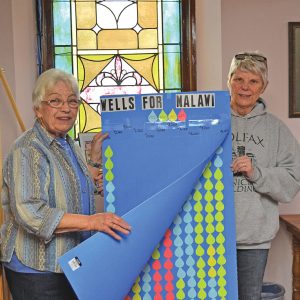 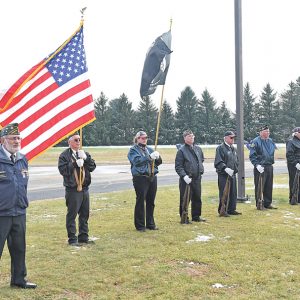