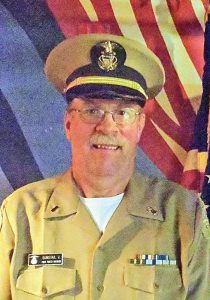 He spent his youth in Colfax, WI, graduating from Colfax H.S. in 1975. He then attended UW-Eau Claire. Jim moved to MN, and for the last several years resided in Watertown, MN. Ensign James Sumstad served in Twin Ports Division of the U.S. Navy Cadet Corps, stationed in Duluth, MN. For almost 2½ years, his duties included: serving as an instructor, Supply Officer, and most recently as the Executive Officer. Notable achievements included him medically treating casualties during Grandma’s Marathon, Safety Officer onboard during the historic S.S. William A. Irvin move and instructing Navy Culinary Specialist services. At home he worked as a carpet layer, as well as a cook. Jim also enjoyed golf and barbecuing. Additionally, he was very involved with the Great Lakes Steamship Society.

Jim was preceded in death by his parents, Arnold and Patricia (Prince) Sumstad, grandparents, several aunts and uncles, and two cousins.

Jim is survived by one aunt, Jackie (Prince) Oldenberg of Bloomer, WI, as well as several cousins and friends.

There will be a private service in Colfax, WI in the near future, as well as a Navy burial at sea in 2021.

The family prefers memorials be given to Twin Ports Division of the U.S. Navy Cadet Corps and/or Great Lakes Steamship Society. 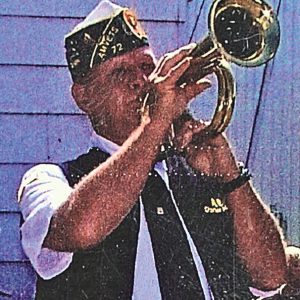 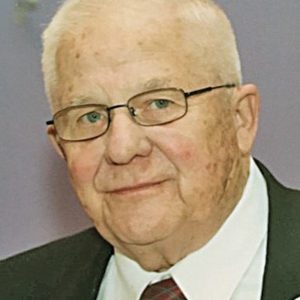