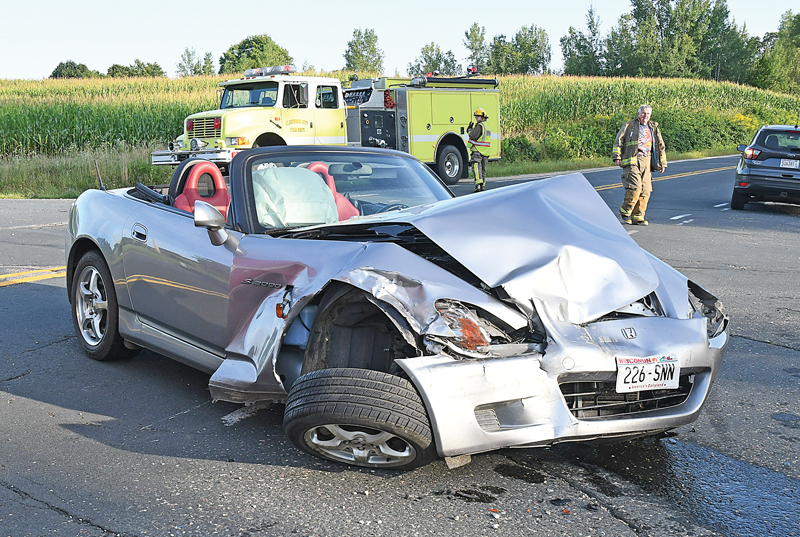 THE DRIVER of this Honda S2000 convertible, Walter Mauser of Somerset, was able to walk away from this accident that happened early Sunday evening, August 16 in the Town of Glenwood. Mauser stated that he was traveling north along State Highway 128 when a van, driven by a unidentified young lady, traveling on 160th Avenue failed to yield at the stop sign and was t-boned by Mauser. The van came to rest in the northwest ditch of the intersection while Mauser’s vehicle remained on the roadway. Fortunately, no serious injuries were reported from the accident that occurred around 6:30 p.m. Both drivers were the lone occupants of their respective vehicles. Agencies responding to the scene included the Glenwood City Fire Department and EMS, the St. Croix County Sheriff’s Office and the Wisconsin State Patrol. —photo by Shawn DeWitt 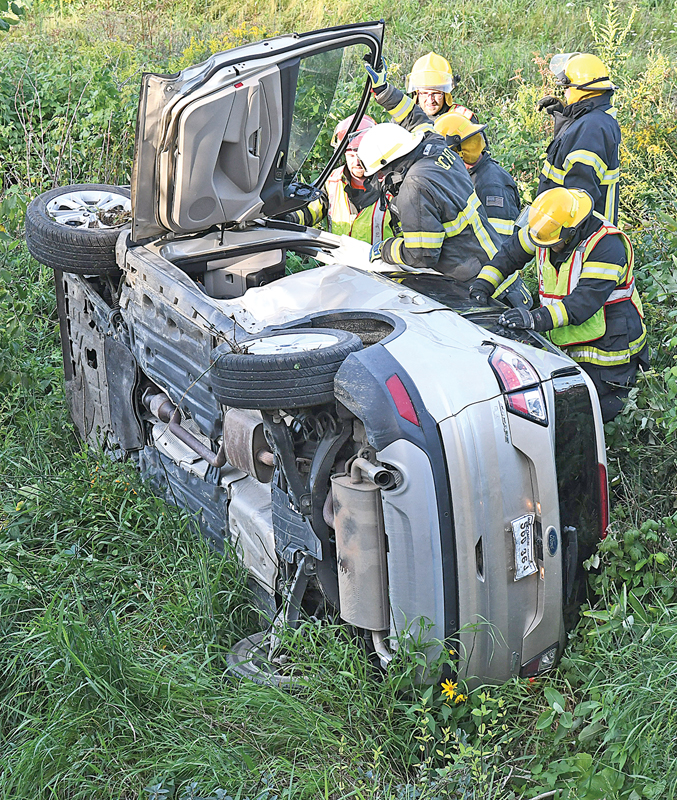 MEMBERS of the Glenwood City Fire Department checked a van, that was involved in a two-vehicle accident Sunday, August 16, for any addittional victims. The crash occurred around 6:30 p.m. at the intersection of State Road 128 and 160th Avenue in Glenwood Township. The female driver of the van was transported to an area hospital by the Glenwood City Ambulance for treatment of her injuries. The driver of other vehicle (a Honda convertibale), Walter Mauser of Somerset, was evaluated and released at the scene.
—photo by Shawn DeWitt 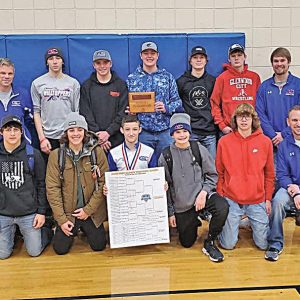 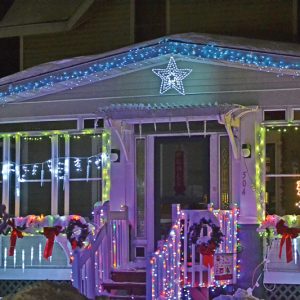