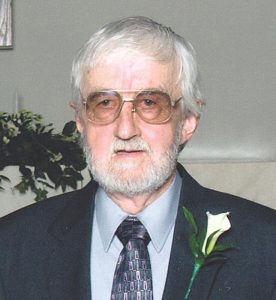 John Franklin Sundby, 84, of Colfax, passed away on Thursday, April 23, 2020, at Colfax Health and Rehabilitation Center, with his wife and children by his side. He was born in Colfax on July 17, 1935 to Arthur and Jessie (Fjelstad) Sundby. John was baptized and confirmed at Bethany Lutheran Church and attended school in Colfax. In his youth, John enjoyed roller-skating, water skiing, his ’57 Chevy and his boat. He worked hard on the farm, helping his parents grow tobacco.

John married Elaine Demers on April 12, 1958 in Rice Lake. They were blessed with five children, thirteen grandchildren, and ten great-grandchildren. He continued farming all his life, and was a careful steward of his animals and land. John loved his family, and enjoyed time spent together with them. He shared his love of the farm with his grandchildren by giving them rides on tractors and wagons, and sledding with them in the winter. John liked to have fun with friends and neighbors, snowmobiling, attending Farm Progress Days, auctions, antique machinery demonstrations, and hosting the neighborhood chicken barbecue at the “40.” He was an avid toy collector, and was one of the original organizers of the toy shows in Colfax. Anyone who knew John, would attest to his fondness for Allis Chalmers tractors, big and small.

His family will so greatly miss his quiet, gentle ways, and especially his wit and sense of humor, traits inherited by his sons.

He was preceded in death by his parents; four siblings, Kenneth, Devonne, and infant twins June and Donald; and two grandsons, Jerrod and Jordan Albricht.

A private family burial was held at Lower Running Valley Cemetery, town of Colfax. A Memorial Service (Celebration of Life) will be held at a later date. In lieu of flowers, the family requests donations be made to St. Jude Children’s Hospital. 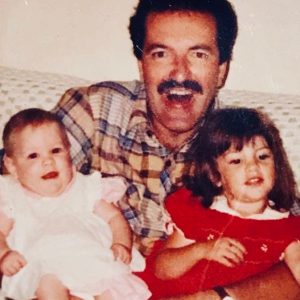 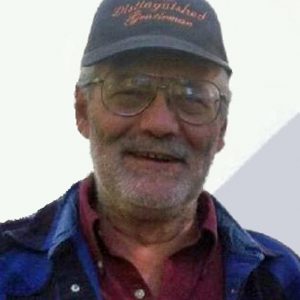 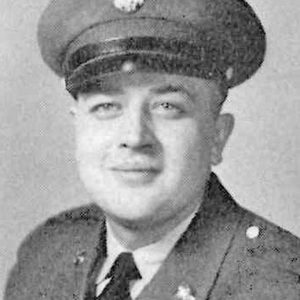 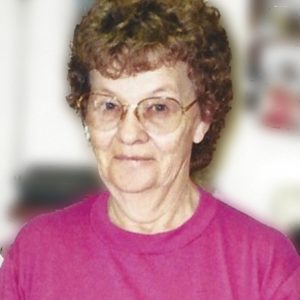