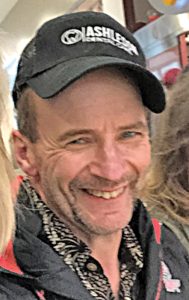 Christopher J. DeSmith, age 54 of Glenwood Township, WI, passed away on Tuesday, April 7, 2020 at his home after a courageous year long battle with colon cancer.

Christopher John DeSmith was born on November 14, 1965 in Menomonie, WI the son of Charles & Joan (Cassellius) DeSmith. He grew up in the Glenwood area and graduated from Glenwood City High School in 1984. After graduation, Chris attended WI Indianhead Technical College in New Richmond and became a machinist. Over the years, he worked for a number of companies throughout the area including, K-Tek, Afton Plastics, Anderson Windows, Oxbo, Gramer Industries and most recently for Wayne Karis at Kamm Farms in Baldwin. Chris enjoyed tinkering with vehicles, engines and farm equipment was known for his creative solutions to mechanical problems by inventing tools, gadgets and devices. He also loved stock car racing and used his mechanical expertise working in the pits. Chris was also known for his kindness and was always willing to help those that needed a helping hand.

He will be sorely missed by his family and many friends.

There will be a Celebration of Chris’s Life at a later date. 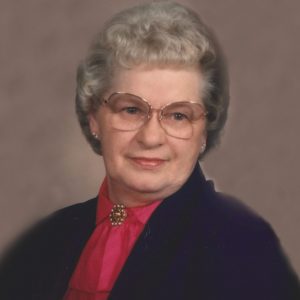