The State Supreme Court voted 4-2, with Justice Daniel Kelley, who is on the ballot, abstaining, to overide the governor’s action and re-instate Tuesday’s scheduled primary.

Ironically, just a short time later, the US Supreme Court, on a 5-4 vote, reversed a lower court ruling that had given state voters an extra 6 days, until Monday, April 13, to turn in their absentee ballots. All absentee ballots must now be postmarked by April 7th.

As of Monday, 550,000 of the estimated 1.3 million absentee ballots had not been returned. 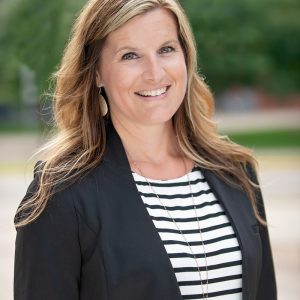 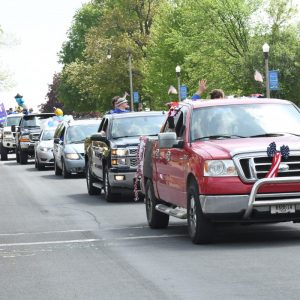 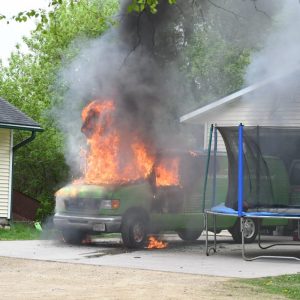