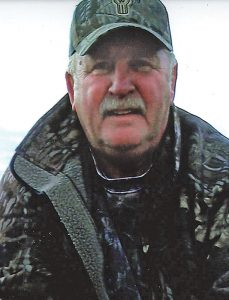 Ken was born August 28, 1952 to Kenneth and Phyllis (Killian) Anderson in Menomonie. He graduated from Boyceville High School. On June 11, 1994 he married Ellen Thompson at Peace Lutheran Church in Menomonie.

Ken retired from Ford Motor Company in 2007 after 36 years with the company.  In 2014 he started driving truck for John Wyss, which he extremely enjoyed.

Ken had a passion for the outdoors.  He took many hunting trips to Montana; spent almost every weekend at 6-Lakes Resort and even taking an afternoon drive in his 67 Chevelle.  Most importantly he loved and adored his time with the grandkids.

Memorial Services have been postponed until a later date. 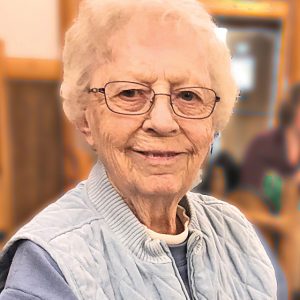 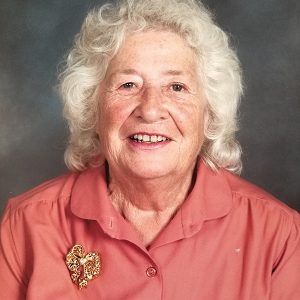 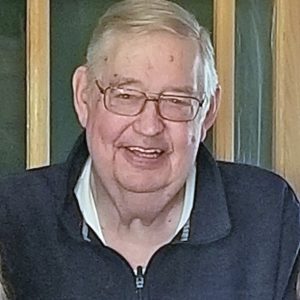 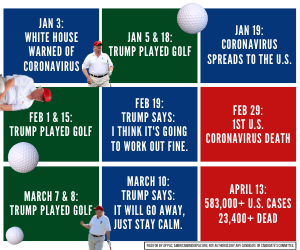