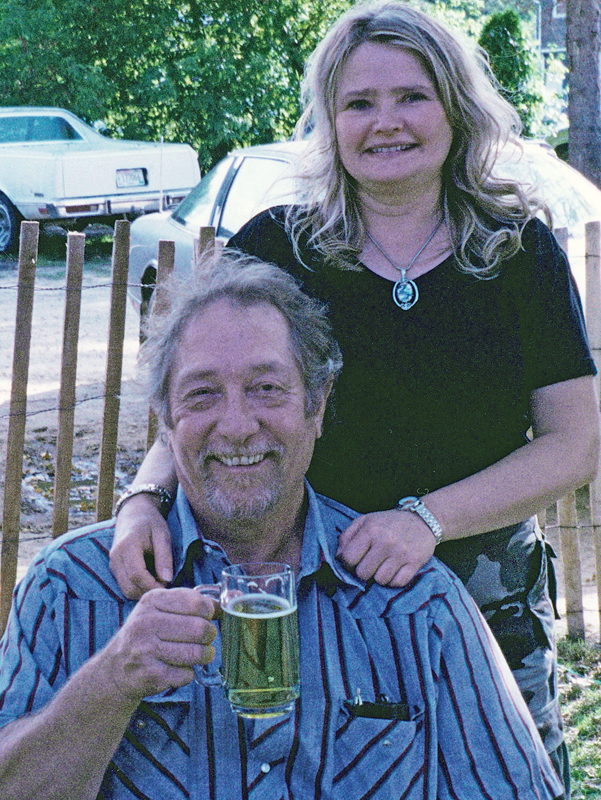 Mike was born in Eau Claire, WI, to Edward and Bette (Paff) Nelson on August 25, 1948. He graduated from Chippewa Falls High School with the class of 1966.

Mike was proud to have served his country with a tour of duty in Vietnam. Upon returning from his tour, Mike started the Nelson Brother Construction Company which ran successfully for over 35 years. Mike was also a proud owner of the Outhouse Bar in Colfax for over 30 years.

Mike married Jeannie Flick on April 4, 1986 in Chippewa Falls, WI, but they had been together for ten years prior to that. The “love of his life” was his rock and they were inseparable. During her eight year bout with cancer, Mike stood by her side and the two of them fought the fight together.

Mike’s passion was tinkering with his Old Classic Car Collection. He loved spending time in his workshop every day and maintaining his chicken coop.

Mike was preceded in death by his beloved wife, Jean; his parents, Edward and Bette Nelson; his brother, Jeff Nelson and by Frank, his little Dachsie.

In lieu of flowers, memorials may be directed to the Wheaton Volunteer Fire Department, 3900 38th St, Elk Mound, WI 54739.

A Graveside Service will take place on Thursday, March 5, 2020 at 1 p.m. at Big Elk Creek Lutheran Cemetery, Town of Wheaton, Chippewa County, 6118 County Hwy M, Elk Mound, WI. Military Honors will be conducted by the Russell-Toycen American Legion Post 131 at the cemetery. All are invited to attend.

A Celebration of Mike’s Life will follow the service at the Outhouse Bar in Colfax.