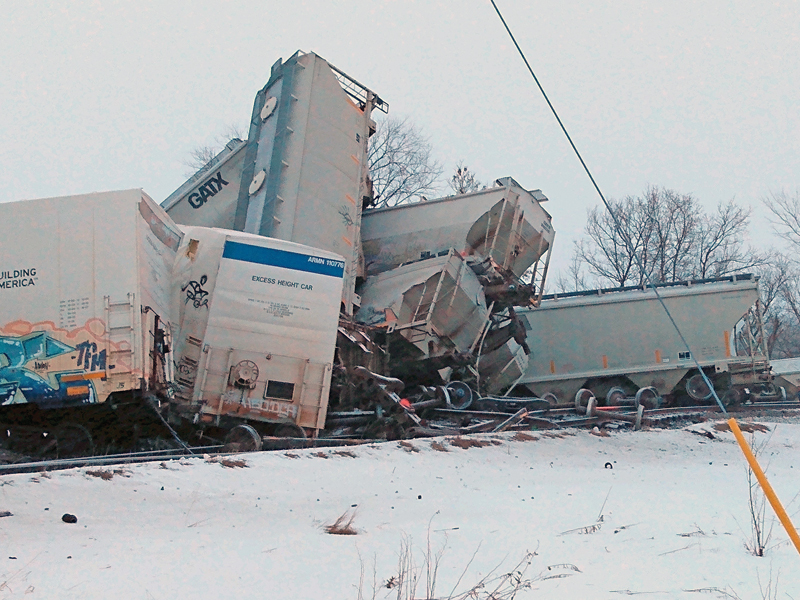 TRAIN DERAILS — Several cars from a Union Pacific train ended up a large pile of twisted metal following a derailment that occurred around 4:00 p.m. Sunday, January 12 in the Town of Stanton near Knapp. No injuries or no hazardous materials were spilled according to a Union Pacific media representative. In all, 38 cars were involved in the derailment which is under investigation. —photo submitted

KNAPP  — A Union Pacific train derailed Sunday afternoon near Knapp in the Town of Stanton by the 190th Street crossing.

The Dunn County Communications Center received a report about the train derailment about 4 p.m. January 12, according to a news release from the Dunn County Sheriff’s Department. 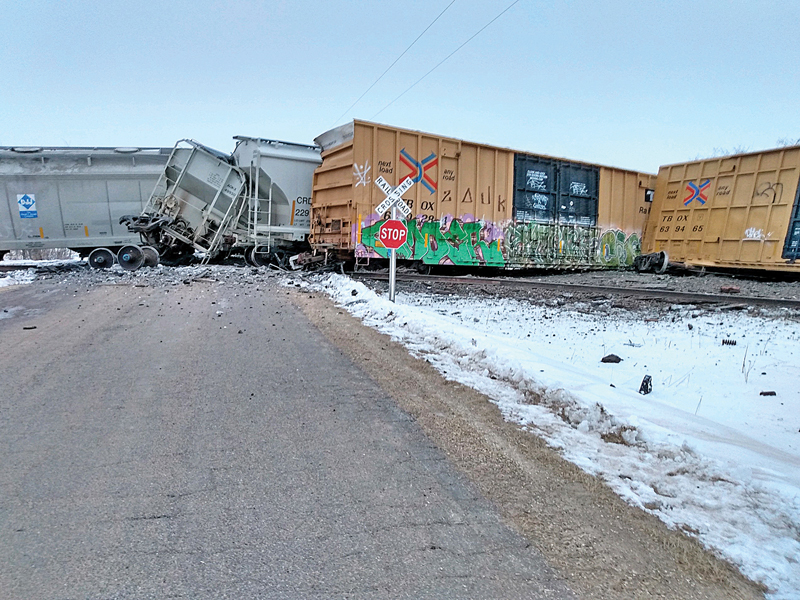 DERAILED train cars blocked the crossing at 190th Street in Stanton Township near Knapp. A Union Pacific train derailed around 4:00 p.m. Sunday, January 12. No injuries were reported and no hazardous materials were spilled according to a Union Pacific spokesperson. Work to clear the accident and make repairs was underway Sunday evening and continued into Monday. —photo submitted

No one was hurt during the derailment, and no hazardous materials were spilled, South said.

The cause of the derailment is under investigation, and Union Pacific crews hoped to have the site cleaned up by late Monday, she said.

When the call first came in, there were concerns about the train cars carrying hazardous materials that could spill and might cause the area to be evacuated.

In fact, some of the cars were hauling liquid propane, but those cars were not involved in the actual derailment and did not pose a threat to the public, said Dunn County Sheriff Kevin Bygd.

By about 4:15 p.m. Sunday, U.S. Highway 12 was shut down, and by 5 p.m., detours had been set up at county Highway Q and county Highway K. Multiple roads in the vicinity that intersect the railroad tracks were closed also.

Railroad personnel worked through the night to clean up the derailed cars, Sheriff Bygd said.

As of early afternoon on Monday, Highway 12 was not yet open, he said.

Sheriff Bygd also noted that as of Monday afternoon, Dunn County sheriff’s deputies were still on the scene to keep people away from the accident site.

“If you tell people to stay away from an area, that seems to draw them more,” the sheriff commented.

When asked how many cars were in the train all together, Sheriff Bygd said he did not have a total count yet. 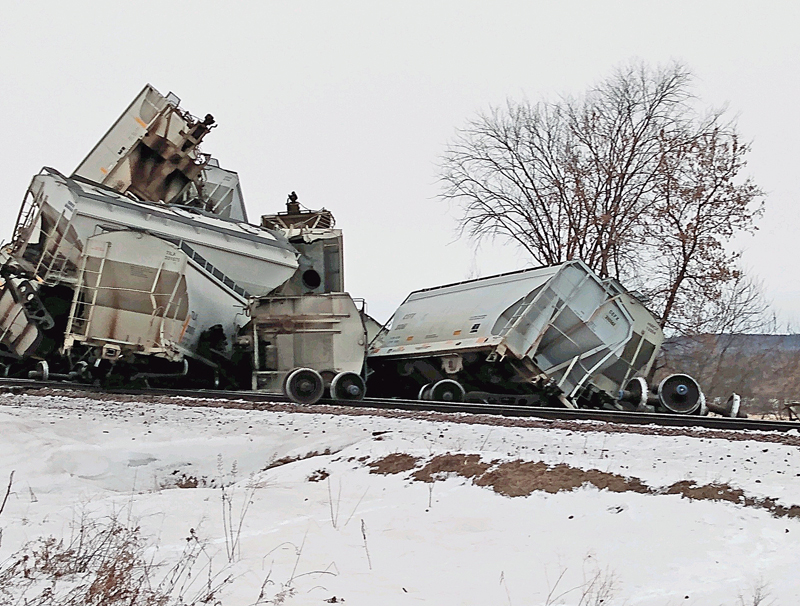 AFTERMATH — A pile of railroad cars were left following the derailment of a Union Pacific train Sunday afternoon, January 12 near Knapp. The accident site is just feet north of US Highway 12 and blocked the railroad crossing at 190th Street in the Town of Stanton. —photo submitted

“It was quite a long train,” he said.

The Union Pacific train was eastbound at the time of the derailment.

According to information relayed over the emergency services scanner, fire units were beginning to clear the scene at a little after 5 p.m. Sunday.

The portion of US Highway 12 adjacent to the accident site, which had been closed since the derailment occurred Sunday afternoon, was reopened to traffic shortly before 9 p.m. Monday. 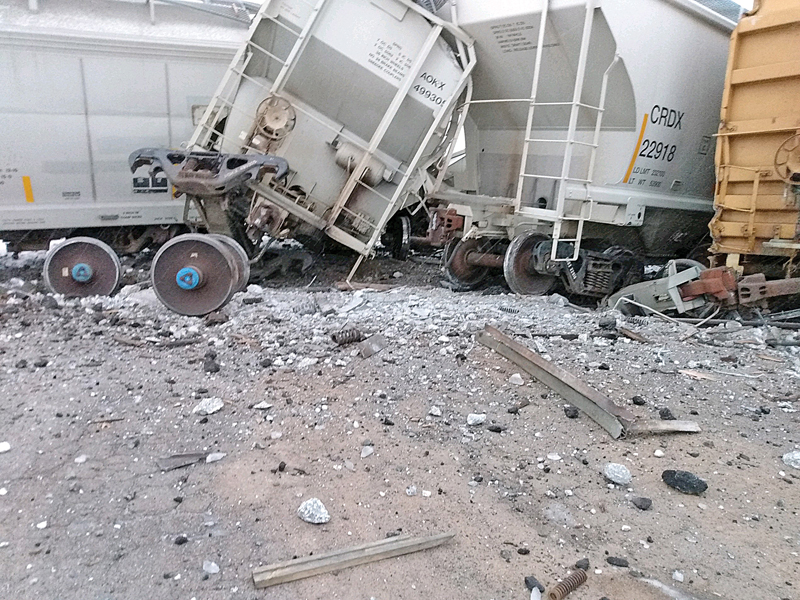 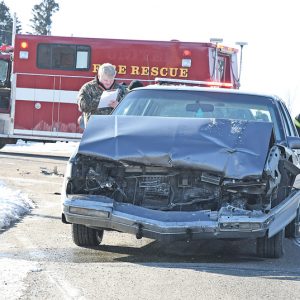 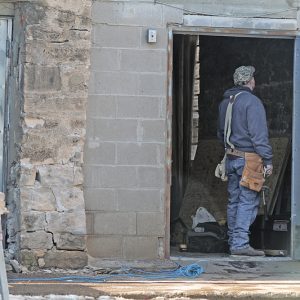 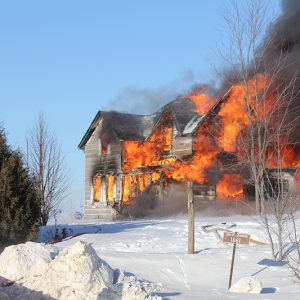 Candidate for Boyceville Village Board charged with 2 drug-related felonies