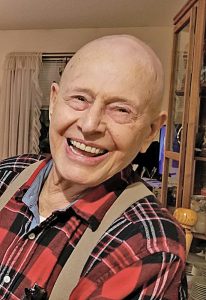 Fredrick C. Harer was born June 4, 1930 in Des Plains, IL. to Henry and Cora (Cook) Harer. They moved to Ladysmith in 1933 where they lived on a farm until 1937 when they moved to Erin Prairie Township southeast of New Richmond, WI. Fred attended the Banner Grade School until quitting to help on the farm. When his parents retired in 1957 he took over running the farm.

Fred married Viola Rud in 1957 and they had three children.They stayed on the farm for 20 more years before selling the farm and Fred then went to work for Polfus Implements – John Deere Dealership in New Richmond and later working for John Schottlers Farms in Somerset, WI for 20 years, retiring at the age of 79.

He is further survived by many nieces, nephews, cousins, other relatives and friends and best friend Jean who he resided with until the present.

Funeral services will be held 11:00 a.m. Friday, December 13, 2019, at Holy Cross Lutheran Church, Glenwood City with Reverend Jonathan Zielske officiating. Burial will be in the New Richmond Cemetery New Richmond, WI. Friends may call at the church on Friday from 9 to 11 a.m. 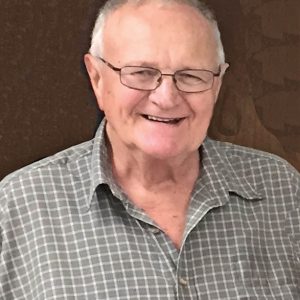 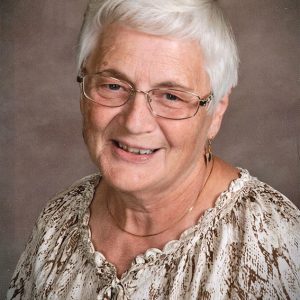 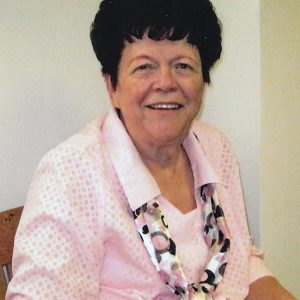 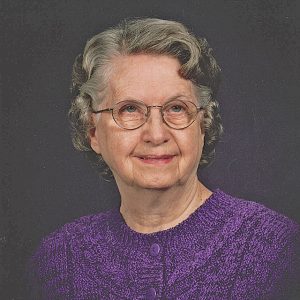