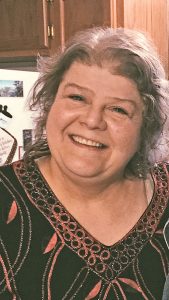 She was born October 27, 1950 to John Corrigan and Rosmond Teela in St. Paul, MN, and lived most of her life in Wisconsin. Her father’s occupation took her to many states including California, South Dakota and North Dakota.  Sandra worked as a Registered Nurse at different establishments, primarily at the Dunn County Health Care Center for over 25 years. She was selfless, compassionate for others, she had a huge heart and touched many lives while caring for others within her profession and within her own family.

Evergreen Funeral Home and Crematory in Eau Claire is serving the family.