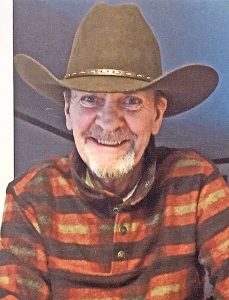 Bob went to work in the Wyoming oil field where he fell in love with the rodeo. He was a member of the St. Croix Valley PRCA Rodeo Committee, he enjoyed going every year and cooking out for the committee and cowboys including this past year.

They returned to the Glenwood area and drove truck regionally for many years earning several awards for safe driving.

He was very proud and enjoyed every moment with his children and grandchildren.

Bob is preceded in death by his father Bud in 2014 and grandparents.

A Celebration of Life service will be held on October 19, 2019 at the Glenwood City Community Center from 11:00 to 3:00 p.m. Interment of cremains will be in the Greenwood Cemetery, Emerald, WI. Local arrangements by the Anderson Funeral Home in Glenwood City, WI. 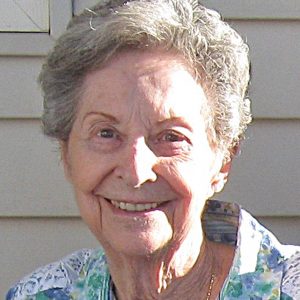 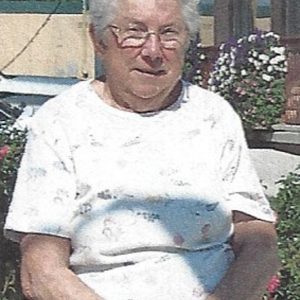 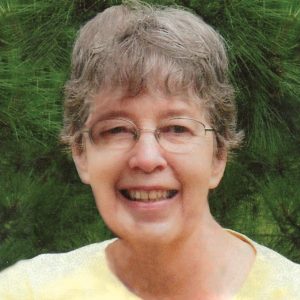 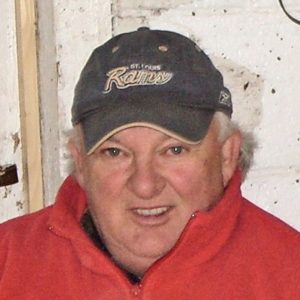 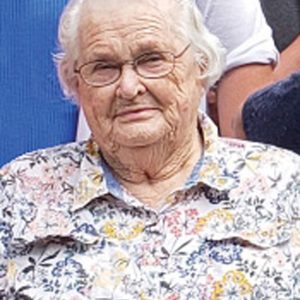