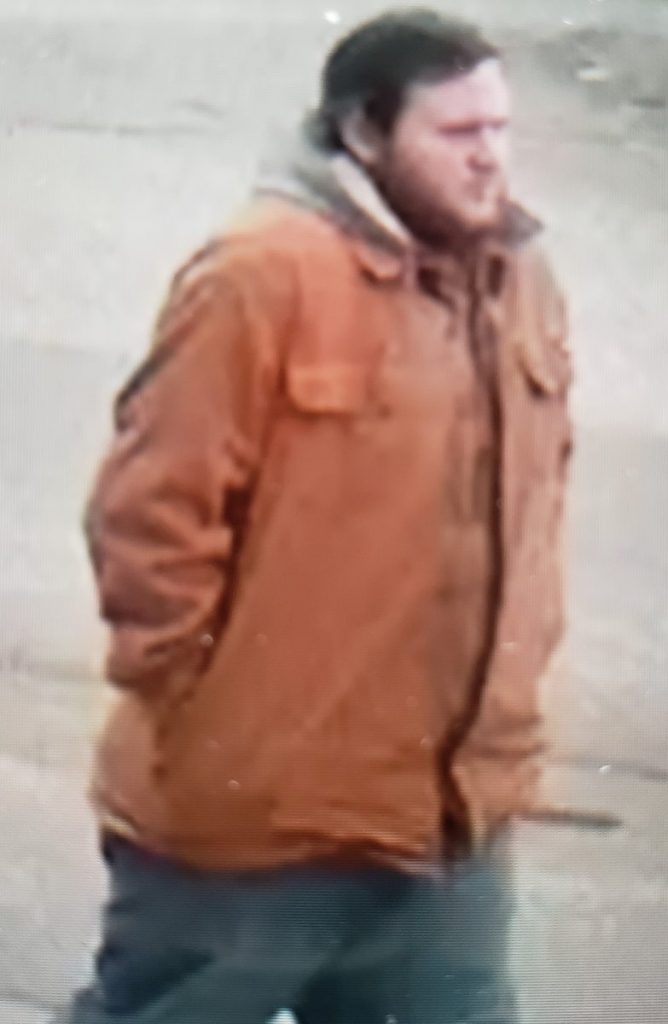 ELK MOUND — The Dunn County Sheriff’s Department is on the lookout for an armed suspect that robbed the U-Fuel located at Exit 52, I-94 and U.S. 12 interchange, in Elk Mound.

According to a press release sent to the Tribune Press Reporter a call came in at 12:56 p.m. Friday afternoon, October 11, about a robbery that had just taken place at the U-Fuel.

The attendant that was working at the time described the suspect as a male with a silver handgun and a blue bandana over his face.

The suspect then demanded the money before fleeing the building on foot and headed southbound.

In the photo provided by the Sheriff’s Office the suspect can be seen wearing a tan jacket over a gray hooded sweatshirt.

If anyone has any information they are urged to contact the Sheriff’s Office or anonymously at dunncocrimestoppers.com. 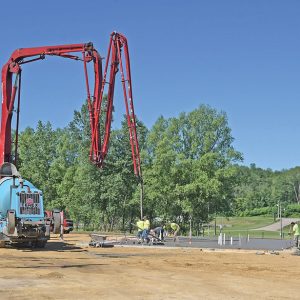 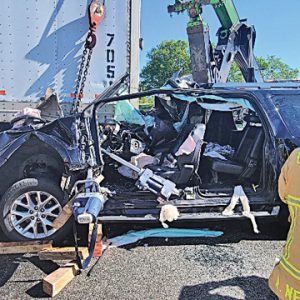 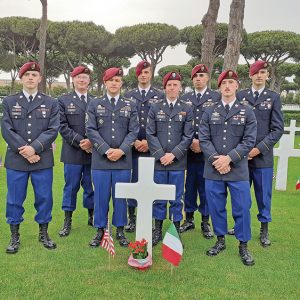 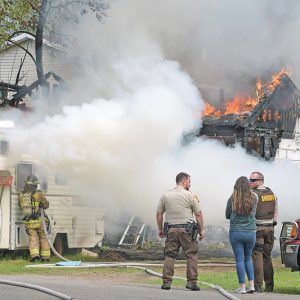